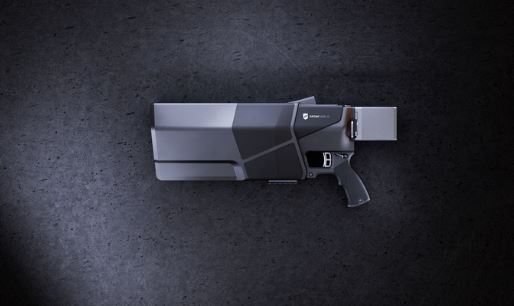 DroneGun MKIIITM can also be used in combination with other DroneShield products, including the RfPatrolTM body-worn detection device and the DroneSentinelTM stationary multi-sensor detection system.

“The DroneGun MkIII is a compact, lightweight drone countermeasure designed for one hand operation. The product provides a safe countermeasure against a wide range of drone models. It allows for a controlled management of drone payload such as explosives, with no damage to common drones models or surrounding environment due to the drones generally responding via a vertical controlled landing on the spot, or returning back to the starting point (assisting to track the operator), with an immediate cease of video back to the drone pilot. RF disruption activation will also interfere with any live video streaming (FPV) back to the remote controller halting the collection of video footage and intelligence by the drone operator.”