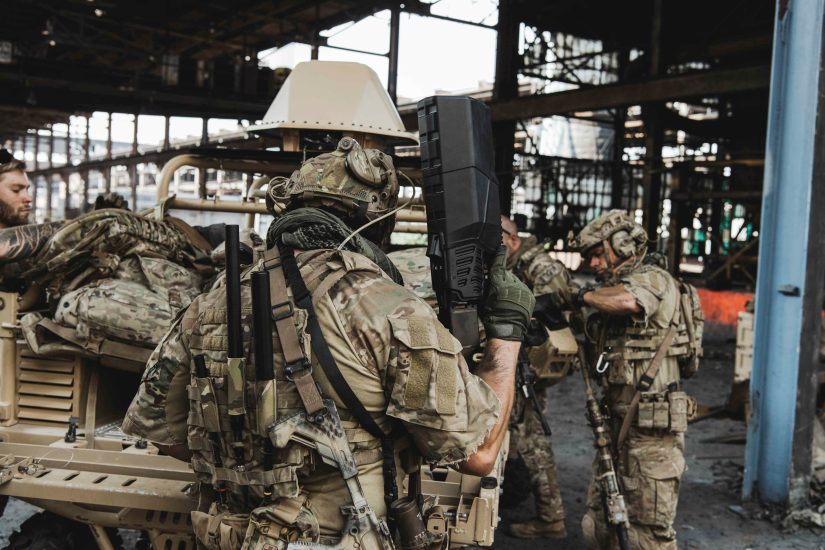 Australian counter drone company DroneShield has announced it has signed a collaboration agreement with The Australian Missile Corporation (AMC). AMC is an enterprise partner in the AUS1 billion Guided Weapons and Explosive Ordnance (GWEO) enterprise programme initiated by the Commonwealth Government and is working with global missile manufacturing giants Lockheed Martin and Raytheon in establishing a local industry.

Considered areas of cooperation between AMC and DroneShield include counterdrone security, prevalent in current battlefield as seen with the Ukraine war, as well as Electronic Warfare and associated Artificial Intelligence work.
DroneShield CEO, Oleg Vornik, said, “We are thrilled to work with AMC and its network of partners, to assist in delivering of this iconic Australian defence program.”