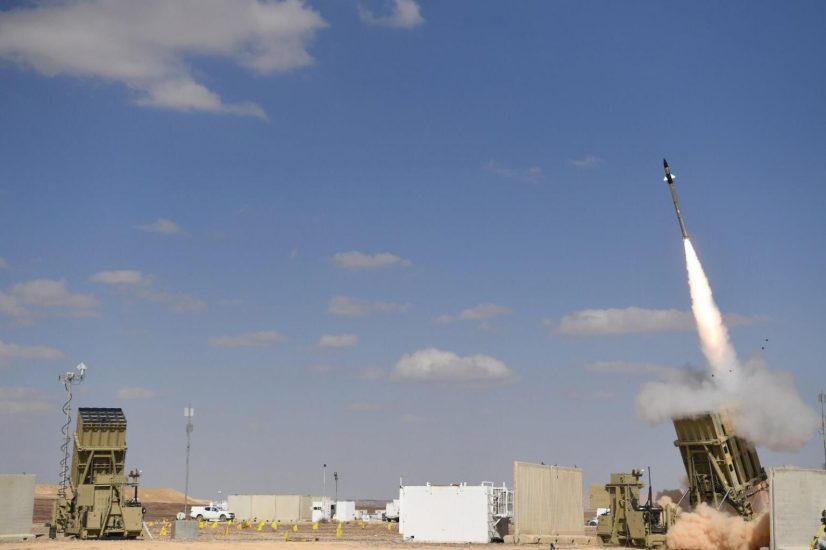 According to a press release, a live fire test at the White Sands Missile Range in New Mexico proved: USMC has Iron Dome defence capabilities; Iron Dome was successfully integrated into USMC Architecture; and the system performed exactly as was predicted by a USMC simulation prior to the test itself.

“This demonstration proves that we do now have a relevant capability,” said Don Kelley, program manager for GBAD at PEO Land Systems, immediately following the test.