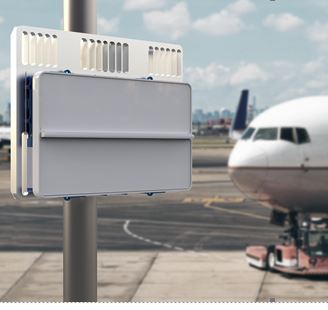 DroneShield Ltd has announced that independent certification by 360°RF, a US based specialised radiofrequency testing laboratory, has shown is counter-UAS systems as being compatible (that is not interfering) with the most commonly utilized communications and navigation systems employed in the United States aviation/airport environment.

RfOne™ and RadarZero™, core modules within DroneShield’s DroneSentinel™ detection system, have been assessed as creating no increase in background EMI when operational, measured across a wide range of aviation frequency bands used by airports and aircraft, according to the company.

DroneCannon™, the drone mitigation element of DroneShield’s DroneSentry™ system, has been determined to operate strictly within the advertised bands. In the non-GPS mode, these ranges are outside of aviation frequency bands.