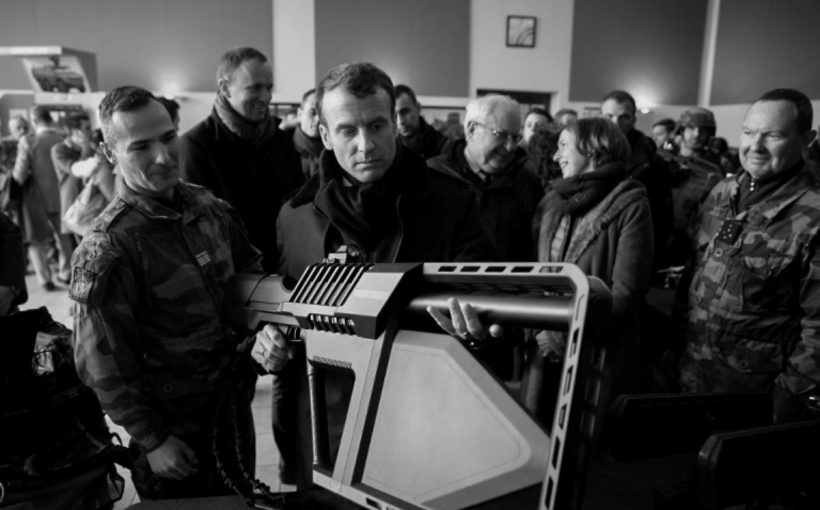 DroneShield has announced the sale of 70 DroneGuns™ to a Ministry of Defence of a major Middle Eastern country allied with the Western governments. The USD3.2 million order is the largest order in the history of the company and larger follow-on orders are expected, said a DroneShield press release. The order was placed through the company’s distributor Zariba Security.

Oleg Vornik, DroneShield’s CEO, commented: “We have previously advised the market of our discussions with larger industry participants about a range of potential corporate transactions. These discussions are on-going. Larger defence “prime contractors” and security integrators are looking to ascertain which companies emerge as the winners in the anti-drone “arms race.” This order places DroneShield at the forefront of the industry and is likely to have a substantial positive effect on DroneShield’s corporate discussions with larger industry players.”

The company’s ability to fulfil the order is subject to approval by a U.S. regulator overseeing defence exports. Only some of the company’s potential orders require such approval since sales of some of the company’s products to a number of countries allied with the United States do not require U.S. regulatory approval. The company expects to receive such approval, if it is granted, in the next two months, using the established U.S. defence product sale approval process.

(Image: The President of France Emmanuel Macron, French Minister of the Armed Forces Florence Parly, and the Chief of Staff of the Army Jean-Pierre Bosser review DroneGun Tactical at the French Army Camp Mourmelon – source, DroneShield.)