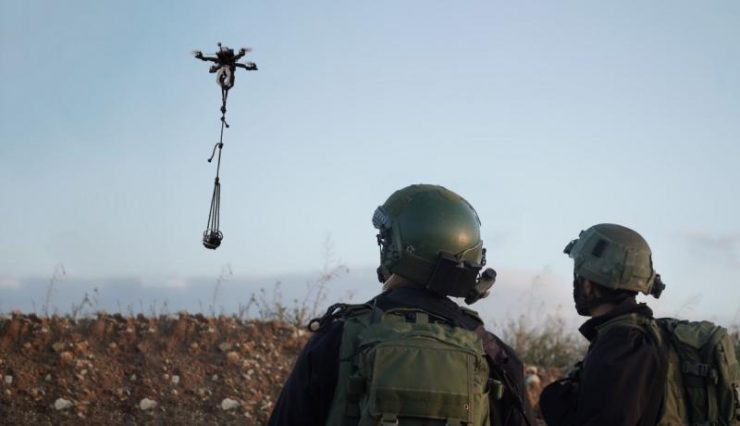 According to an XTEND press release, the event recognised that counter-unmanned aircraft systems (c-UAS) are crucial for national security and sought solutions to prevent drone interference and other threats that endanger airports and flights.

Each company had to overcome two types of tests to demonstrate why their technologies are compatible with current airport communication systems and navigation. They also had to demonstrate the effectiveness of their capacities to fight against hostile drones and guarantee their designated area’s security.

XTEND had successfully intercepted a target drone on the move before allowing it to enter into the aerial area of the airport. The tests were organized and conducted by the Spanish Ministries of Interior, Defense, Transportation and the National Police and Civil Guard.

XTEND’s SKYLORD HUNTER system, is an aerial defense platform adapted by the US DoD and other world defense agencies to support military and civilian operations. The platform’s XR capabilities fuse edge technology with cognitive skills to safely perform dangerous missions on the battlefield both in the US and abroad.

“Safety is our mission, no matter the scenario. In this instance, our SKYLORD HUNTER system features air-to-air interception capabilities and instant GPS acquisition to target threatening UAS,” said Aviv Shapira, CEO, and Co-founder of XTEND. “The success of our evaluation here shows how we can revolutionize how airports across the globe are able to survey and protect their airspace from drones and other aerial threats that endanger flights.”