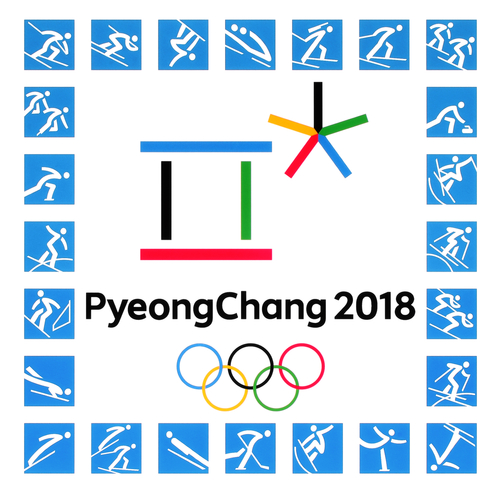 Newsweek reports (http://www.newsweek.com/south-korea-ready-shoot-down-drone-bomb-attack-winter-olympics-venue-745138) that South Korean forces have shot down a bomb-carrying drone as part of security drills around the Pyeongchang Olympic Stadium – located around 50 miles away from the demilitarized zone (DMZ) separating North and South Korea – in preparation for the Winter Olympics.

More than 400 security and emergency personnel, including police and firefighters, participated in the drills. The Games’ opening ceremony is due to take place on 9 February and one of the threats simulated was a drone dropping a bomb over a bus full of athletes.