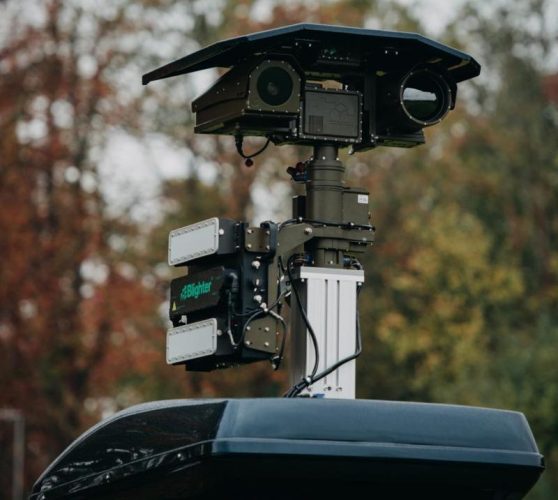 The product offering can be used to detect a wide variety of moving objects, such as crawling and walking persons, land vehicles, boats and low flying aircraft including drones/UAVs.

The radars use a microwave radio signal to scan areas of air, land or water which can extend up to 32 km in range and up to a full 360° in azimuth.