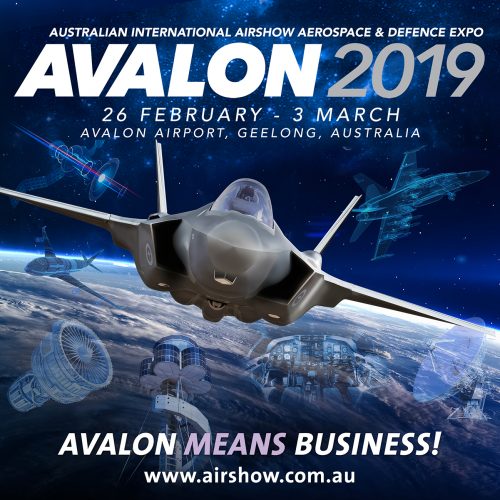 Integrating counter-unmanned aerial system (UAS) equipment within the air traffic management (ATM) system is a growing priority for States worldwide and was featured at the Australian International Airshow, held in Melbourne from 26 February to 3 March. Awareness of the issue in Australia increased on 3 March when two drones grounded eight firefighting aircraft for three hours in the middle of fighting a bushfire in Western Australia.

The Civil Aviation Safety Authority (CASA) regulates all aviation in Australia and a CASA spokesperson said that there are more than enough regulations governing UAS use in place and the focus needs to shift towards operator awareness and enforcement activity. CASA Spokesperson Peter Gibson said: “The fines for this can be more than AD10,000 and if you put lives at risk with your drone you could end up before the courts and that could result in a jail term of up to five years.”

When the incursion are detected by Airservices Australia, the county’s air navigation service provider, automatic reports are sent to CASA, police and the Air Transport Safety Board who all immediately become involved in an inter-agency operation.

The integration of C-UAS systems within the air traffic management network is a key component of the Indra Anti RPAS Multi-sensor System or ARMS which was on display, featuring multi-band jamming effective at a range up to 3km. The system is designed to be integrated with the tower or control centre systems to exchange information and immediately detect incursions by un-authorised aircraft, without interfering with aircraft electronics.

Drome Dome, from Israel’s Rafael Advanced Defense Systems, was also exhibited. The system was called in to manage the December 2018 London/Gatwick incident (https://www.unmannedairspace.info/uncategorized/65000-passengers-impacted-drone-sightings-london-gatwick-airport/). The system uses 360-degree radar and a RF sensor to detect UAS and once the system has a lock on the drone a radio frequency jammer is used to overload the drone with signals, which knock out the operators commands. There is also a version available equipped with a high-powered laser which can make a hard-kill..

The partnership between Australia’s largest telecoms provider Telstra and Thales (https://www.unmannedairspace.info/latest-news-and-information/thales-and-telestra-link-to-provide-low-level-airspace-management-in-australia/) is aimed at building a system using a mobile phone app that will integrate UAS into controlled airspace in an orderly and safe way. A Thales spokesperson said live trails have been conducted but it would be up to CASA to decide when and if the LAAM system would be approved for use.