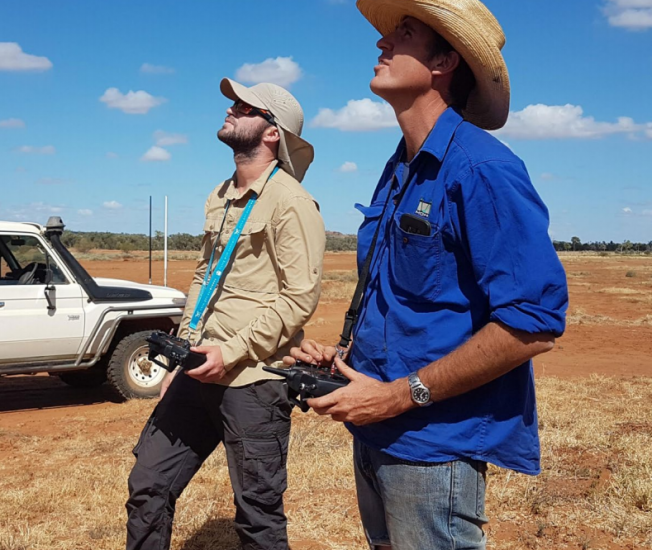 Minister McCormack promised to invest AUD35.7 million into the emerging aviation technology, based on plans laid out in the government’s National Emerging Aviation Technologies (NEAT) policy statement released last week. NEAT says the Department of Infrastructure is preparing an “action plan” to create an air traffic control style system designed to work in conjunction with existing processes for traditional aircraft. It will also include a new National Drone Detection Network that will use sensors to monitor the devices and safeguard privacy, noise and their use at cultural sites. It aims to begin initial operations in 2023, says Australian Aviation.

“Growth in the use of drones and eVTOL  in Australia is estimated to support more than 5,000 jobs and a AUD14.5 billion increase in GDP over the next 20 years – of which AUD4.4 billion would be in regional areas across New South Wales, Queensland and Victoria,” said Deputy PM McCormack.