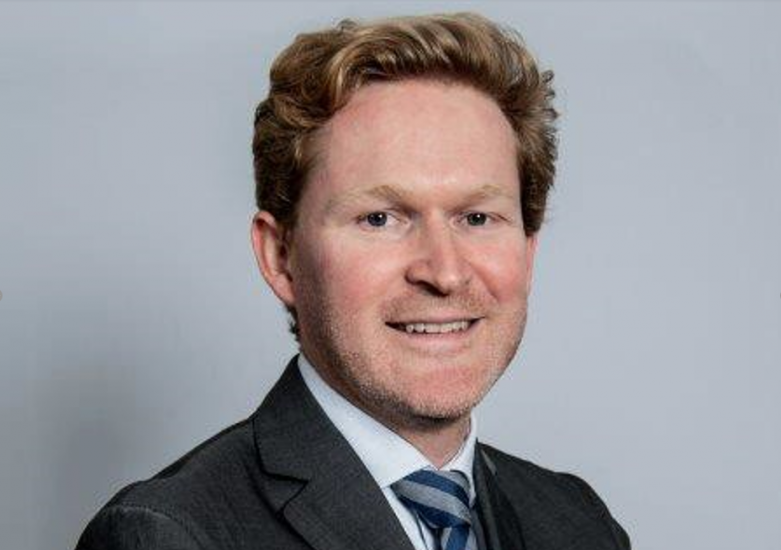 In March 2021, the European Aviation Safety Agency’s (EASA’s) Committee for the application of common safety rules in the field of civil aviation approved the proposed EU ‘U-space’ regulatory package. This legislative package aims at allowing routine drone operations in low level airspace and in urban areas. It is considered a key enabler for delivery drones, while paving the way towards urban air mobility.

‘U-space’[1] concerns the services and the specific procedures designed to support safe, efficient and secure access to airspace for drones’ operations, whereby it is the intention to guarantee at all times the necessary physical distance between drones and other aircraft.  U-space technology should further allow access for the drones to new volumes of airspace (urban, suburban, rural).

The draft U-space regulation refers to the two already existing EU delegated and implementing regulations on drones[2]  and which have established a first set of detailed safety provisions for the harmonised operation of UAS (unmanned aircraft systems), and minimum technical requirements for UAS.

The draft Commission Implementing Regulation (EU) on a regulatory framework for a U-space, which together with two other proposed regulations forms “the package”[3], defines the roles and the responsibilities of the different stakeholders involved:

The Member States will be responsible for designating the geographical zones where the drone operations will be allowed to take place with the support of U-space services. The Member States should remain fully competent to decide to which extent their national airspace should be open to the drones’ operations, or restricted.

The proposed regulations do not apply to (i) drones owned and operated by public entities (e.g. military, customs, police, etc.); (ii) to privately-built drones less than 250g and with a  maximum speed of less than 19m/s; (iii) to very small drones marked as ‘class CO’; and (iv) to drones used in the framework of model aircraft clubs and associations.

Because of the societal concerns flowing from the use of drones, the U-space package takes into consideration privacy concerns of the citizens. The establishment and access to the U-space should be conditional to privacy requirements. The General Data Protection Regulation (GDPR) will apply to the drone pilots and the drone operators as soon as personal data are processed at the occasion of the flight. A Data Protection Impact Assessment (DPIA) may be necessary. Anonymization or pseudonymization techniques may be required or advisable.

Further safety regulation is being worked on. It is expected that ‘a Notice of Proposed Amendment (NPA)’ will be published by EASA in December 2021.

The draft rules will then undoubtedly be made subject to public consultation, during one to three months, before the European Commission will adopt them, and then it will be up to the European Parliament to further look into these. It is said that entry into force is hoped for in January 2023.

In parallel to the rulemaking activities, EASA has launched a study on the societal acceptance of urban air mobility (UAM) in six European cities. The results will be presented this summer at the European Parliament.