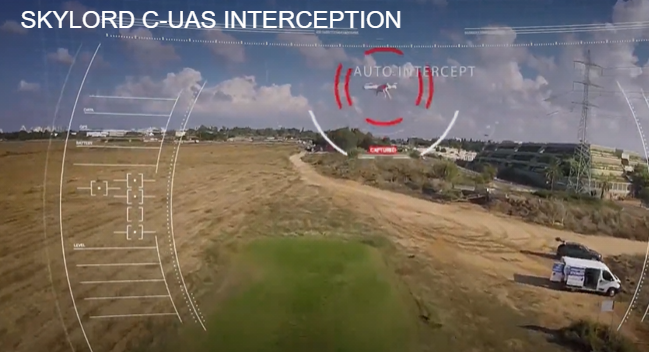 XTEND has announced it has delivered dozens of SKYLORD GRIFFON systems, for operational usage to the United States Army Special Operations Command.

“XTEND’s signature SKYLORD GRIFFON, is a SMART hard-kill C-UAS platform that allows any operator with no flight experience to kinetically intercept aerial threats using a resilient, ultra-fast drone system. SKYLORD GRIFFON seamlessly interfaces with any detection or command and control system for total control. Fusing edge technology with human-centric cognitive capabilities— such as 3D navigation, visual HMI spatial translation, and augmented reality API—operators can deploy multiple drone teams to detect, identify, and intercept enemy drones. SKYLORD GRIFFON is designed to defeat Group 1/2 COTS UAS in ranges of up to three miles from the launch point. It flies up to 80 miles per hour and uses a single use effector to intercept the target drone within seconds of recognition.”