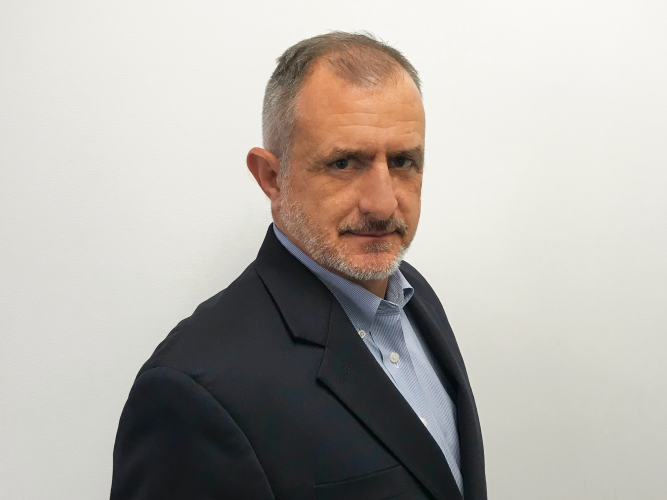 There have been dozens of articles written that break down the recently published “Public Inspection Document” version of the Remote ID (RID) NPRM. Many have highlighted a timeline that is undoubtedly too aggressive. I agree. Many have noted that the “proposed” rulemaking document contains way too many “proposed” items. I agree. Some have highlighted the lack of supporting data from a data-driven agency. I agree. Still, many have hailed the proposal as a significant step towards ensuring the growth and long-term sustainability of our industry. With that, I also agree. That said, I will avoid speaking to issues I believe have been more than adequately addressed and focus on one key point that should be of considerable concern to the commercial drone operator community.

Unquestionably, the future viability of our industry hinges on the very capabilities that RID will supposedly enable: BVLOS and flight over people. If that is accurate, I am extremely “Pro-RID.” RID is paramount to the successful mass integration of drones into the NAS. Also, nobody can argue that the ability to identify the “good guys” and the “bad guys” is not necessary for the greater public good. I sincerely applaud the general effort put forth by the stakeholders who contributed to the published proposed version. But let’s be clear; this was not written to promote or protect dedicated commercial drone operators or the service providers whom they support.

March 21, 2019. Ocala, Florida – A certified drone operator, hired to locate a 350-pound alligator sighted near a residential neighborhood, was assaulted by two residents who assumed he was “spying” on their pool party. Multiple beer bottles thrown at the operator required eleven stitches.

July 3, 2019. Houston, Texas – Shortly after sunset, a certified drone operator was conducting a contract thermal roof inspection over a shopping mall. A member of the security staff ordered the operator to halt his operations. As he attempted to explain that he was performing an authorized activity, the guard became impatient and issued his “last warning.” Though he was operating legally, the operator agreed and initiated RTH. Not sensing the urgency he desired, the guard drew his Vipertek VTS-989 300 million-volt stun gun and fired.

August 19, 2019. Chula Vista, California – A commercial drone operator, hired by a homeowners association to assess lake erosion, was assaulted by a resident who believed the operator was a private detective hired by his wife to “catch him doing something.”

Did these really happen? Yes, and there are more.  What does this have to do with the FAA’s RID NPRM? Let me explain.

However, a vital element of the system is the Remote ID USS (UAS Service Supplier). These are contractors who are similarly engaged under a Memorandum of Agreement (MOA) with the FAA very similar to LAANC UAS Service Suppliers (DroneUp is an approved LAANC provider). Per the current proposal, Remote ID USS would be required to demonstrate four primary capabilities. The first capability is the one which caught my attention: “The ability to share the remote identification message elements in near real-time with the FAA….” Among the data collected and shared is “The identity, location, and altitude regarding an unmanned aircraft and its control station.” The location of the “control station” is the physical location of the operator.

From section 8.b: “The FAA also agrees that the location of the unmanned aircraft and the control station should be broadcast or transmitted, as appropriate. However, the FAA is not proposing for the identity of the owner of the UAS to be included in the message elements, because the message elements would generally be available to the public.”

It can be reasonably inferred that the desired outcome is real-time “message element” collection that is subsequently, with certain limitations, provided to the public. In other words, the location of the drone and its “unidentified” operator may be provided publicly… in real-time. This is not only unnecessary, but it is also dangerous. It puts professional, responsible drone operators at an even higher level of risk. It could, and likely would cause a dramatic increase in the number of incidents like those mentioned above.

Though it is improving, public perception of drones remains largely negative. Too often, this can result in dangerous interactions between drone operators and concerned, albeit uninformed, citizens. To better understand, look no further than this article recently published in Dronelife titled Drones Will Be Shot Down Until These Misconceptions Are Tackled. Thankfully, incidents like these are trending downward. Until public perception is dramatically improved, however, drone operators have to remain diligent and make every effort to avoid vulnerable situations. Exposing every drone operator’s location to those who may be inclined to violence unnecessarily increases the threat.

The correction to this issue is simple. Remove the location of the drone operator from the publicly available information. Certainly, that information, including the identity of the operator, should be available to the appropriate authorities. However, making it available to the general public presents significant and unnecessary risks to responsible commercial operators. In no way does it “address safety, national security, and law enforcement concerns regarding the further integration of these aircraft into the airspace of the United States while also enabling greater operational capabilities.” 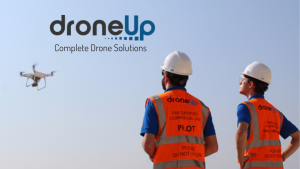 Tom is the founder and CEO of DroneUp. DroneUp provides end-to-end aerial data collection and processing services to private, public sector, and public safety organizations through its patent-pending verification platform, Mission Match™️. A former military officer, Tom is a recognized pioneer in military and government digital reform, having managed the extensive programming and web enablement of computer systems to support both the U.S. and International Special Forces. As a result of his thesis, The Point of Mobile Confluence, Tom was tapped as an advisor to the White House on innovative technologies and their impact on the emerging workforce. The data from the research, combined with his military search and rescue experience, led to the creation of DroneUp.