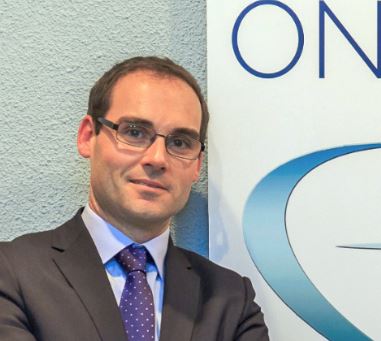 In Spain, the new unmanned air system (UAS) regulation was approved on 30 December 2017, after spending more than three years on the statute books as a provisional law. The new Royal Act 1036/2017 enhances the remotely piloted aircraft system (RPAS) regulatory framework, with the main objective of maximizing operational scenarios and abolishing the many barriers to operating RPAS.

Law 18/2014, section 6ª (formerly Royal Act 8/2014) was the first Spanish law to specifically outline the rules for operating RPAS. This law was provisional, almost experimental, and allowed very few types of operations. It was also very restrictive in terms of RPAS production.  The regulation was meant to be in force for just a limited period time as a kind of draft of the final law. The result of this delay has been very harmful to the RPAS sector as it was so restrictive, with many operators forced into bankruptcy and many of those that have survived are in a very precarious financial situation.

The best and most comprehensive RPAS business analysis in Spain was completed by ToDrone ( http://www.todrone.com/) in 2016. This review showed an emerging business but where only a few companies had reached the necessary business volume to maintain a profitable income which would allow them to gain positions in the international market.

The highlights of this review were:

* 93% were small enterprises or an enterprise with only one employee; 86% of these companies had hired less than 5 employees.

* Nine out 10 operators operated less than 50 times per year, which means, in the best of the cases, one operation per week.

The new law not only broadens the professional market it also lays down, indirectly, rules for recreational drone operators and introduces changes in the Traffic Law and in the Standardized European Rules of the Air (SERA) adjustments to the Spanish law (Royal Act 552/2014). But the law has also increased the administrative requirements for operators, manufacturers and air navigation services providers.

The most relevant changes are related to aircraft, different types of operations, maintenance, flight modes, design and production criteria, people, safety and security.

* Aircraft: The number of categories have increased along with operational settings and requirements based on the RPAS weight.

* Operational scenarios: With special permission, it will be possible to operate in controlled airspace, over people and buildings and at night.

* Maintenance: There is a specific section in the law which specifies these services.

* Operations: The law defines a new kind: “recreational operations” and allows one-­‐ off un-regulated operations.

* Design and production companies: There are specific parts of the law covering the activities of these companies, focusing on the Certificate of Airworthiness (C of A).

* Security: This is focused on public security and critical infrastructures.