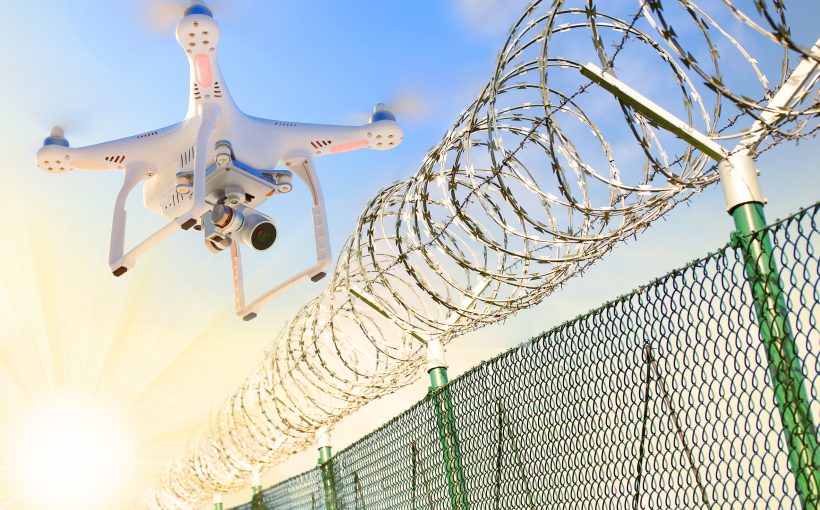 According to an October 2017 survey of hundreds of security industry professionals from around the world only 5% of the responding organisations said they currently deployed counter-drone technology,

But the survey also suggested 42% of responders planned to buy counter-UAS systems at some point in the future. “Nearly half (47%) of respondents either already use anti-drone technologies or intend to at some point,” said the report. “There is less apparent understanding of the field than of drones themselves, with 30% unsure whether they will ever use them for want of knowledge about the benefits, drawbacks and costs, compared to 24% for drones.“

The report was compiled for IFSEC Global by drone-service providers Aviat Dron and was completed by security professionals, facility managers and senior executives from around the world, although the UK accounted for the largest portion.

Professionals tasked with protecting critical national infrastructure – government, healthcare, industrial/mining, transport, utilities and agriculture – were more likely to have manned patrols (58% versus 37%), perimeter security (63% versus 56%) and K9 patrols (16% and 7%) than their counterparts in other sectors.

The global market for commercial applications was projected to be worth USD127.3 billon by 2020, according to a PwC report published in May 2016 with security is set to account for USD 10 billion worth of the market, behind only infrastructure, agriculture and transport.