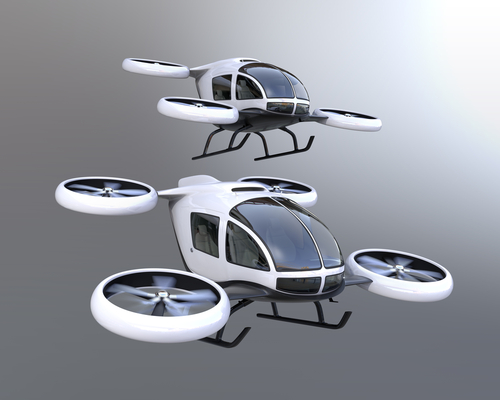 The “Future Flight Challenge” will provide up to UKP125 million to aerospace and other manufactures to research and engineer new technologies and infrastructure, which industry will match. “This will support the development of electric and autonomous aircraft and transform the future of transport in urban areas as we utilise our airspace to ease congestion. Industry will initially focus on smaller aircraft and drones to ensure the suitability of the new technologies before developing them for larger passenger aircraft,” said a government press statement.