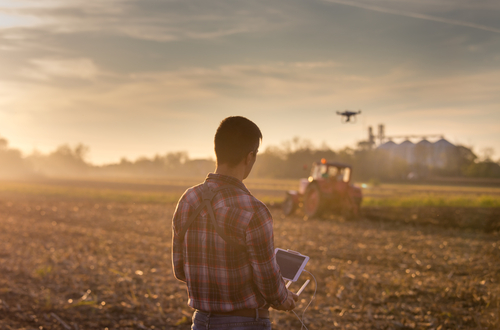 According to a company press report: “Australia’s Civil Aviation Safety Authority (CASA) is taking an innovative approach to giving drone operators information to enable safe and predictable flight. By allowing the drone industry to implement a diverse ecosystem of apps and services which drone flyers can use to obtain flight-related information, CASA is creating space for innovation while ensuring a strong baseline of public safety and regulatory oversight.

“Wing hopes to be one of many CASA-approved providers of applications to help drone operators, both commercial and recreational, identify where they can safely and lawfully fly. To advance the development of an ecosystem of CASA-approved apps and services in Australia, Wing is also developing tools for CASA to communicate with drone flyers during major events such as sporting matches, concerts and emergency response incidents.

“Over time, a CASA-approved ecosystem of apps and services will enhance drone operator choice, public safety, and spur further innovation in the drone industry. By enabling this ecosystem, CASA and the Australian Government provide a compelling example to other countries seeking to safely integrate drones into their national aviation system, and we’re excited to help support the future of Australian drone flight with them.”