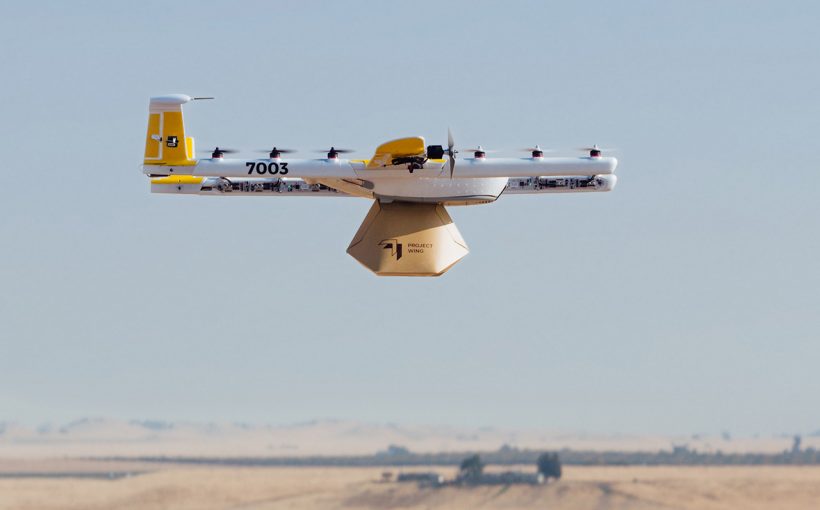 Alphabet’s Wing, AirMap Inc. and Kittyhawk have demonstrated a new system to identify airborne drones, potentially paving the way toward expanded commercial uses of unmanned aircraft, according to the Wall Street Journal in an article published on 14 January.

“The concept, tested in December near San Francisco and expected to be announced on Tuesday, is aimed at tracking different types of drones using disparate software applications linked by a common web-based system. By sharing such data, the companies say the location of drones and identity of operators can be captured easily on laptops, cellphones or other digital devices simultaneously. Under the concept, operators, government agencies and individual citizens would have access to the data….Icons update locations on a map, and faster drones are depicted with a red line indicating their routes. AirMap, a closely held San Francisco company, has developed a complementary application, which it also plans to market.”