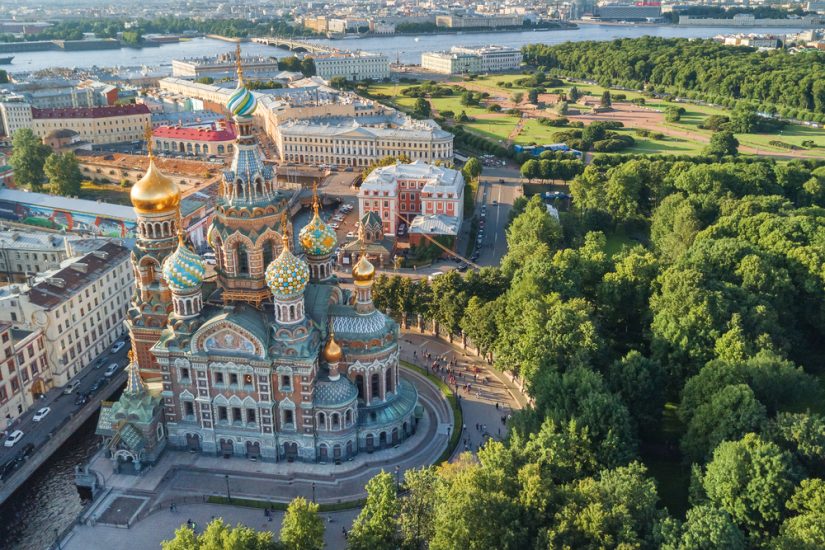 Russian UAS traffic management (UTM) company Aeroscript has announced it will shortly start trials to integrate drones into the airspace around St Petersburg, Russia, via its Skyarc UTM system.

The “Skyarc North-West” pilot project aims to reduce the flight authorisation process from the current 30 days by introducing a digital platform that links operators and regulators.

“We will increase pilot awareness of no-fly zones and situational awareness of remote pilots, which will help maintain an appropriate level of flight safety. We will free up a significant amount of airspace, increase its capacity and rationality of use. The development of the industry will contribute to the improvement of the regulatory framework.

“We were looking for the most suitable site for the creation of a pilot zone, where it would be possible, without compromising safety, to test the implementation of UTM, to work out UAV flights outside the line of sight. The authorities of St. Petersburg have shown interest in the development of urban air mobility.

“The northern capital is one of the largest drivers of the Russian economy. The most important business events for the country are held in St. Petersburg, such as the SPIEF. The country’s first digital air traffic surveillance system was installed here in Saint Petersburg, Pulkovo International Airport (LED). And here the world’s largest surveillance field is deployed – about 1 million square kilometers. And the developed general aviation in the megalopolis makes it possible to test the Skyarc UTM system in real conditions for further consistent implementation in other cities.”