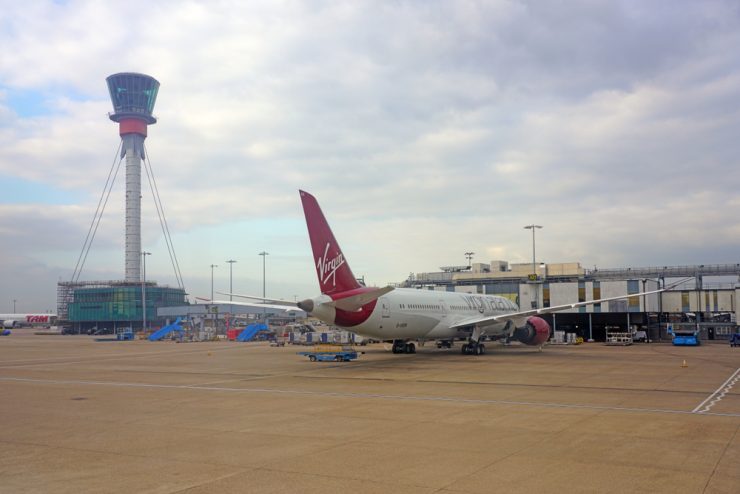 UK air traffic controllers and commercial airline pilots have expressed their concerns with the UK government’s oversight of drone activities and evolution of a UAS traffic management (UTM) system and have requested to be more actively involved in those initiatives at the Guild of Air Traffic Controllers (GATCO) and British Airline Pilots’ Association (BALPA) joint symposium of October 16.

In particular, there are concerns among controllers about plans to integrate UTM within the current ATM system, without a clear understanding of whether UTM procedures would be based on current ATM systems and practices. There was a further concern, according to a GATCO spokesman, that the detect-and-avoid elements of the UTM system at a tactical level were not yet fully mature. De-confliction of flight plans before the flight have been detailed but the requirement for the safe separation of drones in flight was not clear. Meanwhile, pilots spoke of their concerns around a lack of understanding about the effect of drone impacts on commercial airliners and urged the government to address this issue by funding further research.

“GATCO and BALPA call the drone industry to work in closer cooperation with their respective memberships to address those concerns, drawing from their operational expertise and knowhow in the day to day operation of the ATM and aviation systems,” was a concluding statement from the meeting.