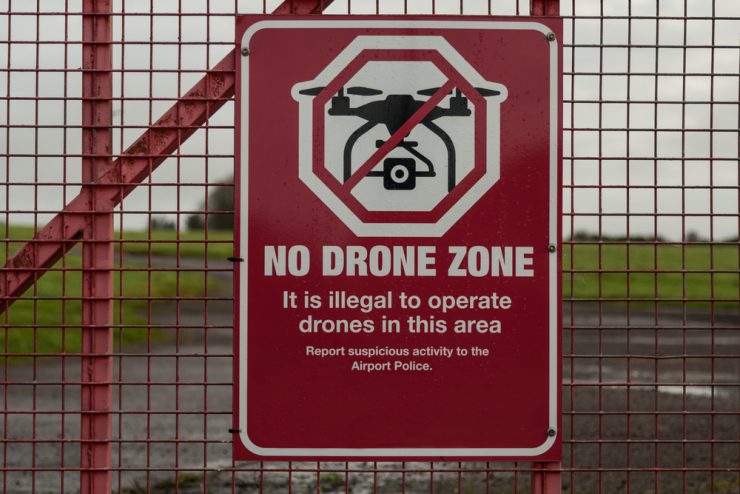 Safety levels of drone operations need to be defined by legislation, building on results from research and demonstration, rather than by market forces. This was one of the key conclusions of the fourth meeting of the Network of U-Space Demonstrators held on 3 December 2019 at the Amsterdam RAI, according to the official report of the meeting from the Support cell of European Network of U-space Demonstrators comprising the European Commission DG Move, Eurocontrol, the European Aviation Safety Agency (EASA) and the SESAR Joint Undertaking.

The focus of the meeting was on Lessons Learned in the Urban Environment. Other key conclusions were:

“Attended by over 110 members of the Network, the Port of Antwerp (BE) and City of Enschede (NL) presented their needs for U-space to meet their business objectives and lessons they have learned from demonstrations held recently,” said Munish Khurana Senior Manager – Business Development, Directorate European Civil-Military Aviation, Aviation Co-operation and Strategies at Eurocontrol, who chaired the event.

A poll conducted at the end of the meeting revealed preferences of the members of the Network to focus on the following areas going forward:

All the presentations of the fourth U-space Demonstrator Network meeting are already uploaded on OneSky Sharepoint (click here to access the folder).