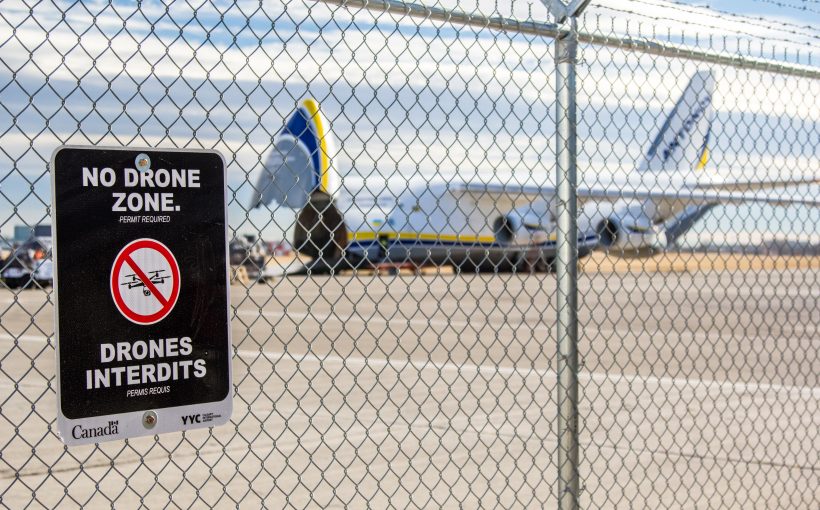 The new rules are enforced by Transport Canada and the Royal Canadian Mounted Police (RCMP). There are serious penalties, for those who break the rules. Individuals and corporations can face fines or jail time for:

“We have co-chaired the RPAS regulatory working group with Transport Canada, since its inception in 2010” says Mark Aruja, Chairman of Unmanned Systems Canada/Systémes Télécommandés Canada. “We have leveraged over a decade of experience and technology development to arrive at these rules, which strike an appropriate balance between assuring safety while enabling economic growth.”

Key changes announced will require that all RPAS pilots, whether flying for commercial or recreational purposes, pass a comprehensive Transport Canada on-line knowledge test. In addition, commercial pilots must demonstrate piloting skills by flying a drone for an examiner. Additional requirements are levied on the design of systems being used for commercial use, increasingly stringent depending on how close the intended operations are to people or airports.

“This new licensing system will produce better pilots across the country,” says Aruja. “It will also effectively eliminate the somewhat cumbersome process that was previously in place,” he says. “Detailed paperwork and special permissions will now only be required under specific circumstances, which will allow professional operators to carry out their jobs with less bureaucracy.”

“We now need”, says Aruja, “to move firmly ahead with Beyond Visual Line of Sight (BVLOS) flights. These allow commercial drone operators to carry out many types of long-range missions, such as surveying our vast forests, mining properties, agricultural lands, hydro lines and pipelines where there are tremendous economic opportunities. Transport Canada can now free the necessary resources to move forward expeditiously to support industry’s needs.”

The commercial RPAS industry in Canada has doubled in size every two years over the past decade,  says the association. Over a 1000 companies now design, manufacture or operate drones in an ever increasing variety of scenarios. Last year, over 3000 commercial drone pilots were trained in Canada

The regulations were also met with approval by drone manufacturer DJI.

“The regulatory framework published strikes a sensible balance between protecting public safety and bringing the benefits of drone technology to Canadian businesses and the public at large,” said Brendan Schulman, Vice President of Policy & Legal Affairs at DJI. “The vast majority of drone pilots fly safely and responsibly, and governments, aviation authorities and drone manufacturers agree we need to work together to ensure that all drone pilots know basic safety rules….Several aspects of Canada’s new regulations are particularly innovative,” added Schulman, “including an easily accessible online test, rules that will allow for night operations, and a framework that will keep drones away from major airports while not simply outlawing operations anywhere near populated areas.”

A key component of these new rules is the Safety Assured Flight Envelope system, said DJI, through which manufacturers will declare that their drones are suitable for use in advanced operations, such as over people or in controlled airspace.