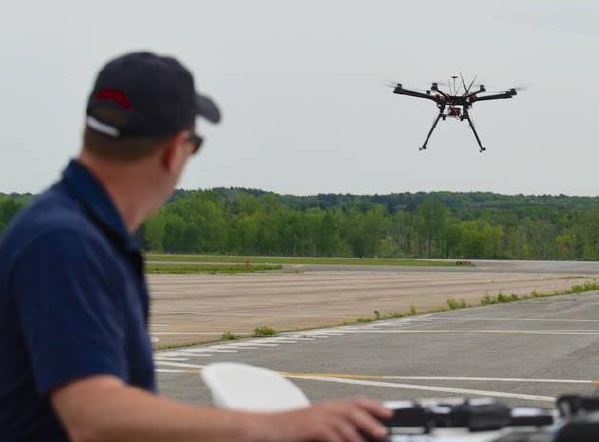 Thales has announced it has reached formal agreement with the National Aeronautics and Space Administration (NASA) for a Space Act Agreement to support their unmanned aircraft systems (UAS) traffic management (UTM) activity. With the ongoing support of federal, state and local government officials, and economic development organizations, Thales will be creating jobs in New York through this agreement.

This framework agreement allows Thales to engage with NASA on a  technical and program level to continue to establish UTM in the United States, and allows Thales to leverage its global expertise in UTM. Thales will support NASA’s goal to develop a UTM concept that can be transferred to the FAA in 2019 for deployment in the national airspace system (NAS).

Under this agreement, Thales will collaborate with NASA for the research, development, testing and evaluation of low-altitude airspace control of UAS operating at or below 400 feet. To support NASA’s milestones for developing UTM, Thales will engage with industry and government stakeholders to share expertise,   concepts   and   perspectives   on   the  integration   of unmanned systems. The agreement also includes further cooperation with existing Technology Capability Level activities being conducted by NASA.

Thales is already working with other NASA partners at the FAA’s New York Test Site at Griffiss International Airport in Rome, NY, and will be deploying technologies in support of NASA initiatives. Through existing agreements with Syracuse University, Griffiss International Airport, CenterState CEO, Empire State Development and the NUAIR Alliance, Thales is supporting the development of UTM in New York including integration and monitoring of the FAA’s System Wide Information Management (SWIM) capabilities. Thales also continues to work with the FAA on the Low Altitude Authorization and Notification Capability (LAANC) programme for small unmanned aerial system integration.