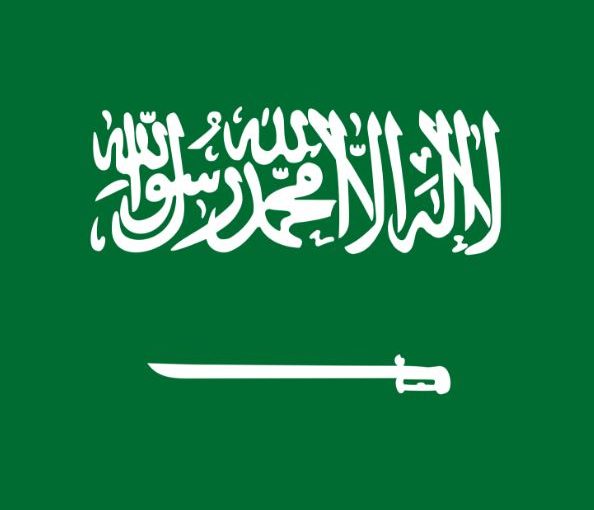 Multiple news reports say Saudi Arabia’s Interior Ministry has declared that all drone operators must obtain permission from the police to fly their drones following the shooting down of a privately-operated drone near the palace of King Salman last week.

According to the Saudi Press Agency:

“The official spokesman of the Riyadh police said that at 19:50 pm on Saturday, 5/8/1439 H., one of the security screening points in the neighborhood of Khuzama in Riyadh noticed the flying of an unauthorized small recreational drone leading the security men in the security point to deal with it according to their orders and instructions in this regard. The competent authorities have initiated investigations into the circumstances of the incident.”

Saudi Arabia is in the final stage of drawing up a law on the operation of drones within the country, according to an Interior Ministry spokesman.