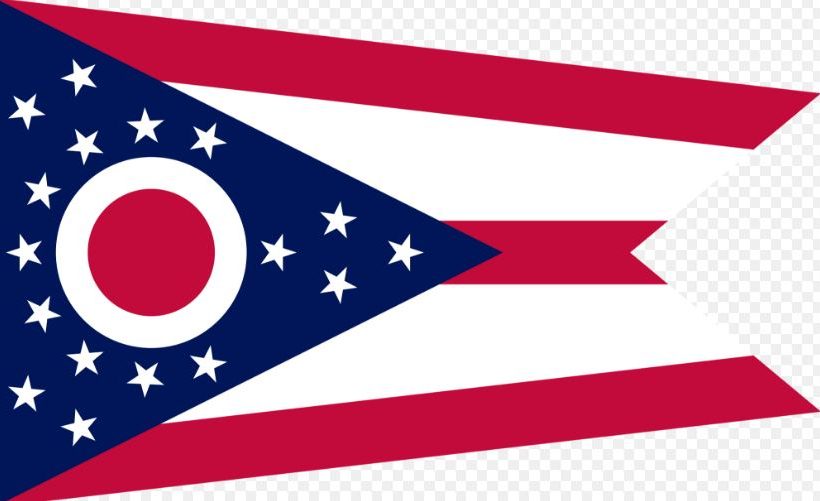 The four awarded projects are:

Applicants must also propose a live flight demonstration for the technologies they develop. According to Ricky Peters, chair of the OFRN Executive Review Board, “[these awards] will drive innovation. Each requires an actual demonstration at the end of the project which is very exciting. I think our only concern is that we were only able to award funding to four of the five recommended projects. We are hopeful that we’ll be able to identify additional funds because all of the recommended proposals are of such caliber they deserve to move forward.”

Review of the 33 submitted proposals was performed by an independent Technical Review Council (TRC). “OFRN’s Technical Review Council is really quite unique as it consists of engineers, academics, business executives and other key stakeholders from Ohio-based federal labs, the Ohio Third Frontier, and the National Academy of Sciences,” stated Viktoria Greanya, chair of the TRC and the principal and founder of Morpho Sciences, Inc. “OFRN’s process is rigorous. The criteria includes alignment with federal needs and Ohio capabilities, technical approach, and commercialization strategy. We look at the project team, budget, schedule, and of course, potential economic impact for the State.”

In just three years, OFRN has leveraged USD32 million in state funds to attract nearly USD120 million in new research awards, and USD350 million more in its funding pipeline. OFRN research projects include 11 universities and community colleges throughout the state and 56 industry partners. Executive Director Dennis Andersh noted, “Because of OFRN, we are now seeing groups of researchers from both the public and private sector working together with our federal partners to leverage Ohio’s research assets, in ways that had never occurred before.”