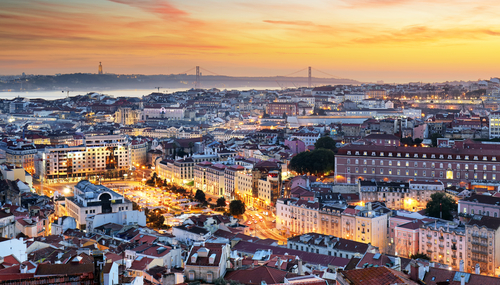 Reuters reports that Portugal is planning to launch special regulatory zones to allow testing of such technologies such as driverless cars and drone delivery services. According to an interview with Industry Secretary Ana Lehmann the Portuguese government is currently working on the laws needed for such zones. Portugal restricted the use of drones earlier this year.

“We are studying some locations and what is needed…within a legal framework that is very careful because these technologies have an impact,” the minister was quoted as saying. “This is a delicate topic and we want to do it properly.”

The Insurance Journal in July 2017 reported that:

“Portugal is expediting a law that will introduce mandatory registration and insurance for drones weighing more than 250 grams (8.8 ounces). The measure follows eight near-misses between drones and commercial aircraft at Portuguese airports in June. Airlines have warned of a potential disaster caused by drones.”