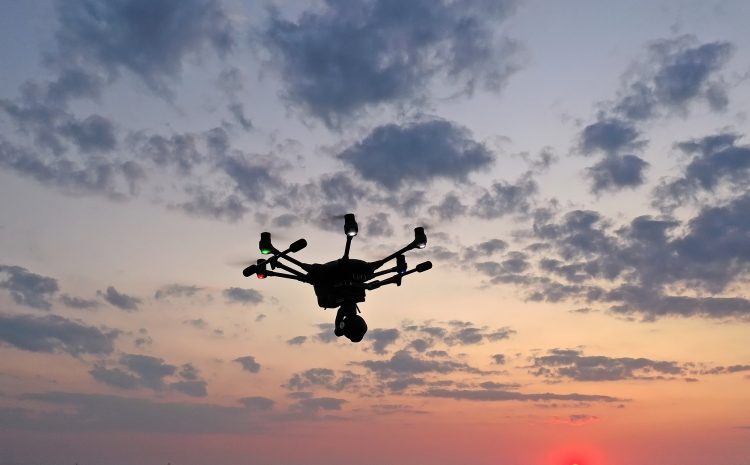 The Polish Air Navigation Services Agency (PANSA) reports that in March 2021, the number of coordinated drone missions in the PansaUTM system amounted to 1,497. A mission can comprise more than one flight. Of this total, 65 mission were beyond visual line of sight (BVLOS).

The PansaUTM system was  implemented on March 2, 2020 and is the basis for the development of the U-Space concept in Poland. It is one of the very few U-space systems in Europe based on digital UAV flight coordination and digital management of applications and permits for drone flights. PansaUTM consists of PANSA’s proprietary operational solutions integrated with the Droneradar mobile application. This system allows for fast, digital, non-verbal communication between air traffic controllers and drone operators. In February 2021, version 1.2 of the system became operational which included new functionalities such as: