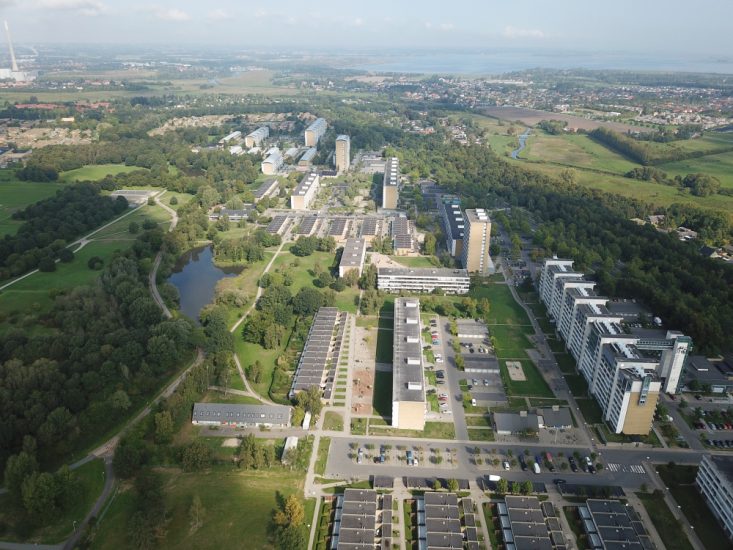 Denmark’s Naviair UTM, the organisation appointed by the Ministry of Transport to develop and operate Denmark’s UTM platform, has announced on social media it will release the next major functionality of its platform in June this year, with the introduction of “Operations Planning” .

“With Operations Planning, you can plan your flight directly in the UTM platform and share your operating plan with authorities, customers, and other stakeholders as part of your planning,” reports the organisation. “With this release also comes an optimized version of the logbook as well as the ability to create a user – more information will soon follow.”

Consortium members are also working in the U-space Fyn programme to integrate drone and manned aircraft tracking into the UTM platform. One of U-space Fyn trails is to support the Healthdrone consortium’s drone flights at Odense University Hospital (OUH) by establishing tracking with ADS-B, FLARM, DJI Aeroscope and UAV-ID from Scandinavian Avionics A/S. The Healthdrone consortium consisting of OUH, SDU, Falck, Holo, Undfly and Scandinavian Avionics

“We will examine, on the one hand, how drones and helicopters can monitor each other in flight and, on the other hand, how drone flying can be carried out safely and efficiently near HEMS landing sites at hospitals as well as in transit from injury site to hospital, “ says a South Denmark University (SDU) statement. “The experience we draw from the Healthdrone consortium’s flights at OUH should pave the way for services and solutions that all parties involved can approve – and eventually become part of the U-space concept in Denmark.”