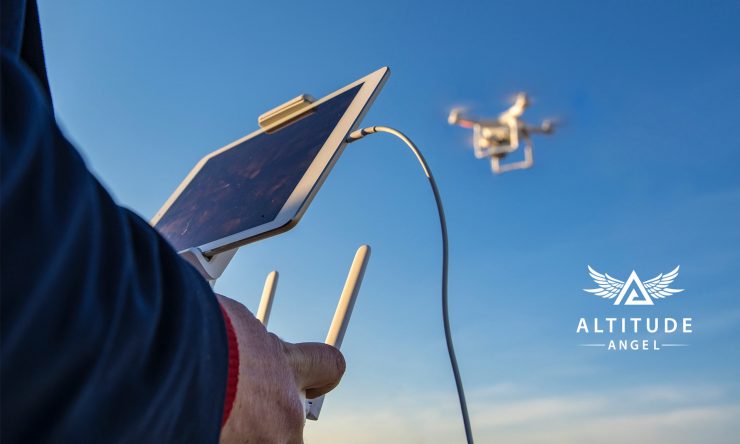 Altitude Angel has responded to a need for ‘Just Culture’ reporting within the drone community by launching an anonymous web portal. The current incident report system is designed for occurrences involving manned aircraft rather than drone pilots and operators and Altitude Angel says there are lessons to be learned in every instance, including drone users.

The Altitude Angel system emulates the approach already established in manned aviation, where Mandatory Occurrence Reports (MOR) and Voluntary Occurrence Reports (VOR) are submitted following incidents. It consists of an anonymous web portal that asks drone operators to answer a small number of questions if they experience something unexpected. Altitude Angel collates the findings before making them available to the wider industry in order for each stakeholder to apply the appropriate learnings and improve safety.

“We could see there is a need for this kind of reporting within the drone community,” Altitude Angel told Unmanned Airspace. Rather than wait or lobby another organisation or regulator to do something, the company developed the anonymous web portal. “”Whilst we are a commercial organisation, this doesn’t preclude us from wanting to make the drone and UTM industry as safe as possible.”

The company has tested the system to standards that match unmanned air traffic management platforms and says the portal is available to anyone, anywhere in the UK and overseas. “Experiences US based drone pilots have will be identical, or similar to those of UK pilots for example. The more data we are able to accumulate then the more learnings we are able to make. By learning and passing the information on then we’ll be able to prevent similar instances happening and the industry will be safer for it.”

The system has the backing of the Civil Aviation Authority (CAA), the statutory corporation overseeing and regulating all aspects of civil aviation in the United Kingdom. “The CAA absolutely supports this work by Altitude Angel, and anything which increases the safety of drone operations in the UK,” said Tim Johnson, Policy Director at the CAA. “It is vital the drone community benefits from the ability to share and learn from safety data as the rest of the aviation industry does.”

Asked about the role of blame-free reporting, the company said: “Just culture isn’t about blame-free reporting, it’s about learning from others mistakes and experiences. If someone makes a genuine mistake, they followed the correct procedures to ensure a safe flight, but something still happened, then there has to be something we can learn from it. But, of course, if pilots fly in an irresponsible way and an incident occurred then reporting the incident does not absolve them of blame.”