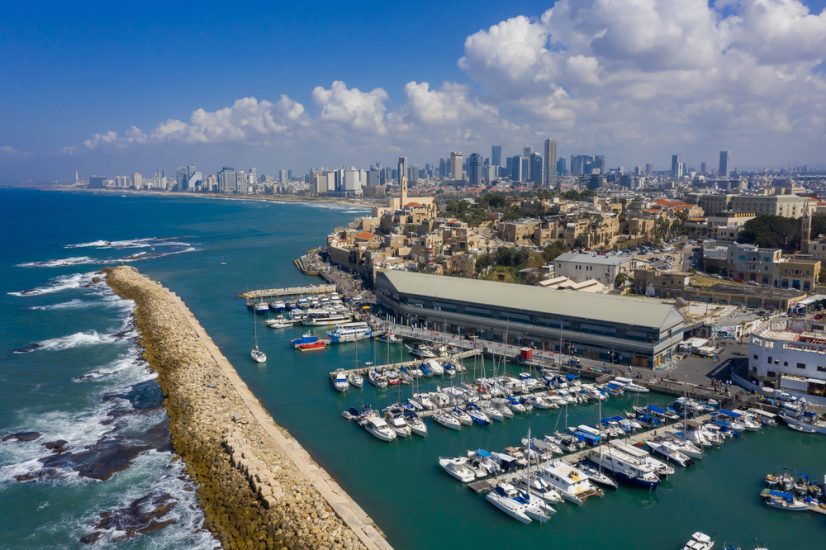 Officials from the Israel Innovation Authority, Ayalon Highways Ltd and the Israel Civil Aviation Authority have given more details of the next stage in the country’s National Drones Initiative during an on-line meeting on 6 July 2022, which will see the aviation authority develop new procedures and technologies to allow 150kg drones fly distances of up 150 km in and between urban centres.

“Generally the CAA sees the emphasis on the free market, we are trying to follow as strictly as possible the EU implementation regulation 664 which talks very clearly about the competition between U-space service providers and practically all other stakeholders.”

“The regulation emphasises the roadmap and the acceptable means of compliance…and in that NPA regulations mentioned from ASTM 3548 regarding USSPs and others regarding remote ID.

“But changing regulations in Israel takes time. In a stable government it might take two years but we are now talking about several years, so we have to use whatever we have.” This will mean adapting Regulation (EU) 2017/373 which covers air navigation service providers in the European Union, for U-space services in Israel.

The CAAI will be especially focused on ensuring there will be no “misuse” of airspace management. “If a drone company or USSP cannot prove their efficiency or is blocking competition there will be consequences.  A flight plan has to be short and efficient without imposing limitations. If one USSP is managing thee USSP and after a couple of months a second one comes there has to be cooperation from the first one, not to block competition.” 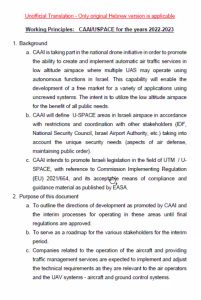 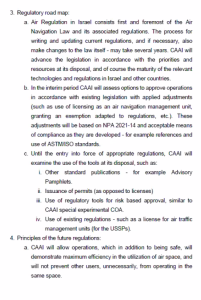 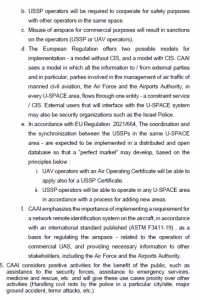 A key element in the roadmap  is the second call for proposals of  “Deployment of Multi-Rotor Unmanned Aircraft in Manager Airspace” tender (https://innovationisrael.org.il/en/opencall/2nd-drones-call-for-proposals and https://www.unmannedairspace.info/latest-news-and-information/israels-innovation-authority-announces-tender-for-israeli-participation-in-next-stage-u-space-trials/), which envisages a two-phase operational development programme: