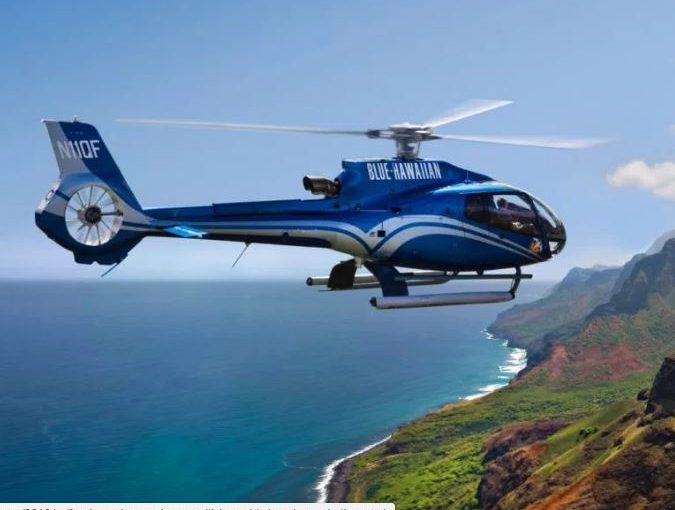 The Honolulu Star Advertiser (http://www.staradvertiser.com/2018/02/13/breaking-news/investigators-looking-into-report-that-drone-struck-kauai-tour-helicopter/) reports that the Federal Aviation Administration and the State Department of Land and Natural Resources are investigating a report that a drone struck a Blue Hawaiian Helicopters helicopter above the island of Kauai at around 1:45 p.m on 9 February.

The newspaper reports the helicopter was flying over the Napali Coast State Wilderness Park near Nualolo Kai.

“There were no reported injuries to the pilot or passengers,” FAA spokesman Ian Gregor was reported to have responded in an e-mailed statement. “The pilot reported scratches on the aircraft belly but no significant damage.”