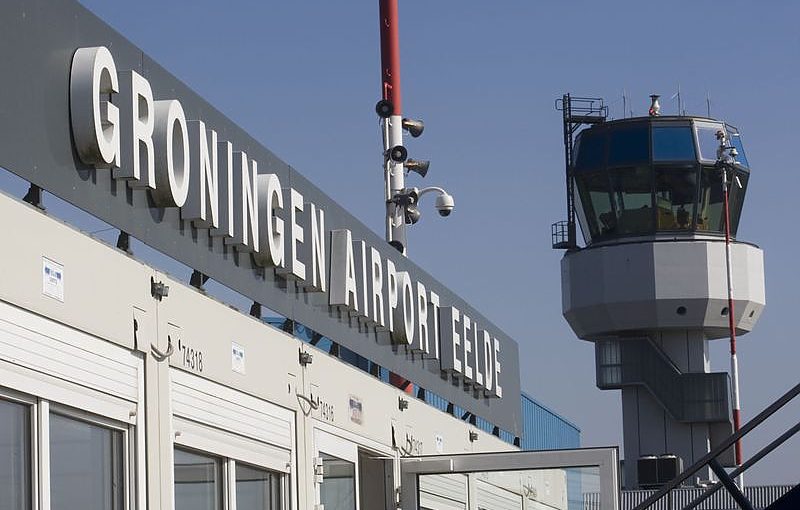 Groningen Airport Eelde in the Netherlands is to be certified by the Ministry of Infrastructure and the Environment as one of Europe’s first “drone airports,” where drone operations will be integrated into civil air traffic.

DroneHub GAE (https://dronehub-gae.eu/) will set up a commercial drone operation at the airport, working with the airport and the national ANSP on integrating operations.

According to the organisation’s Onno de Jong: “One of the first steps will be to make drones visible to radar. Step by step, we will be examining how we can safely and fully integrate drones.”

Henk Brink from the Drenthe local authority said: “We have taken this initiative because it is important that (we develop) regulations at an early stage for innovative developments in this market. An example of this is the delivery of emergency medicines to the Wadden Islands. We also see opportunities in other sectors, such as agriculture.”