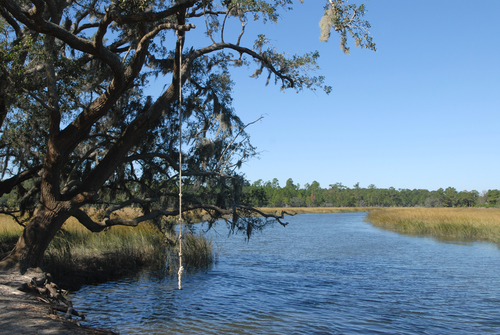 Bloomberg (https://www.bloomberg.com/news/articles/2018-02-16/what-may-be-first-drone-linked-copter-crash-being-investigated) reports that a helicopter crash on 14th February in Charleston, South Carolina, in which there were no casualties, is likely to be the first drone-related crash of an aircraft in the U.S.

Federal investigators are examining the incident involving a student pilot and an instructor. According to press reports the Robinson R22 crashed shortly after a drone suddenly appeared directly ahead; the pilot took evasive action to avoid a collision and as he headed for a landing the tail of the helicopter hit a tree and it turned over on its side.

Local press reports say the instructor was giving lessons to a student pilot at around 3.30 pm, with the student practicing “low impact and hover taxi manoeuvres” 50ft above the tree-line on Daniel Island, when the drone appeared in front of them.