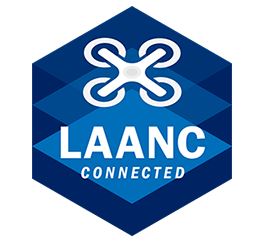 On 13 September the Federal Aviation Administration announced the final wave of immediate airspace authorizations of the LAANC (Low Altitude Authorization and Notification Capability) programme has gone live. Wave 6: Central North USA went live for the central north region of the US which includes airports in the states of Minneapolis, Ohio, Kentucky, West Virginia, North & South Dakota and a few others.

The following companies have completed the technical steps required and entered into agreement with the FAA to provide LAANC Services: