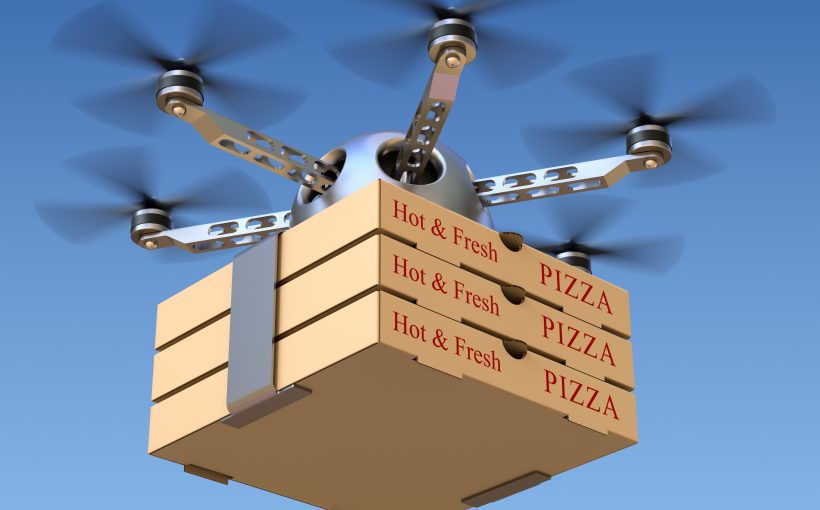 One year after the Small UAS Rule (Part 107) took effect the Federal Aviation Administration (FAA) has issued nearly 60,000 Part 107 pilot certificates since September 1 2017, with a test pass rate of 92%, according to Earl Lawrence, Director of the UAS Integration Office, speaking at an AUVSI webinar “Airspace Integration: How Commercial Drone Operators Can Play a Role and Affect Change” on 21 August.

There are also now nearly 80,000 aircraft registered (79,131) in the USA for commercial drone operations. “Part 107 only allows class G operations without a waiver and it’s amazing to see how many people have been authorised to other classes of airspace and are conducting operations on a daily basis,” said Earl Lawrence.  According to FAA figures 956 Class B airspace waiver authorisations have been provided over the last 12 months along with 1,454 Class C, 3,931 Class D and 684 Class E waivers. Night operations account for 70% of all waiver requests.