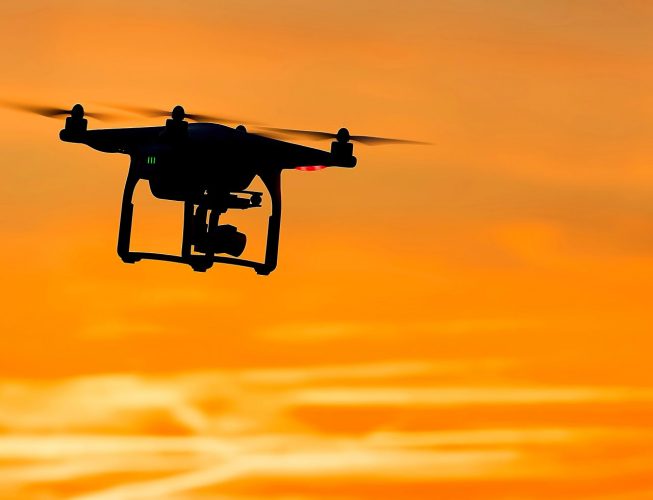 According to an FAA press release, the UPP results will provide a proof of concept for UTM capabilities and serve as the basis for policy considerations, standards development and the implementation of a UTM system.

“The demonstrations will help move us closer to safe beyond-visual-line-of-sight drone operations,” said Pamela Whitley, the FAA’s acting assistant administrator for NextGen. “Flight testing UTM capabilities in high-density airspace will help us develop policy for safely and efficiently integrating drones into our national airspace while benefiting and serving communities.”

The FAA has worked closely with NASA, industry and other stakeholders since 2017 to identify the initial set of capabilities needed to support small drone operations and advance UTM.