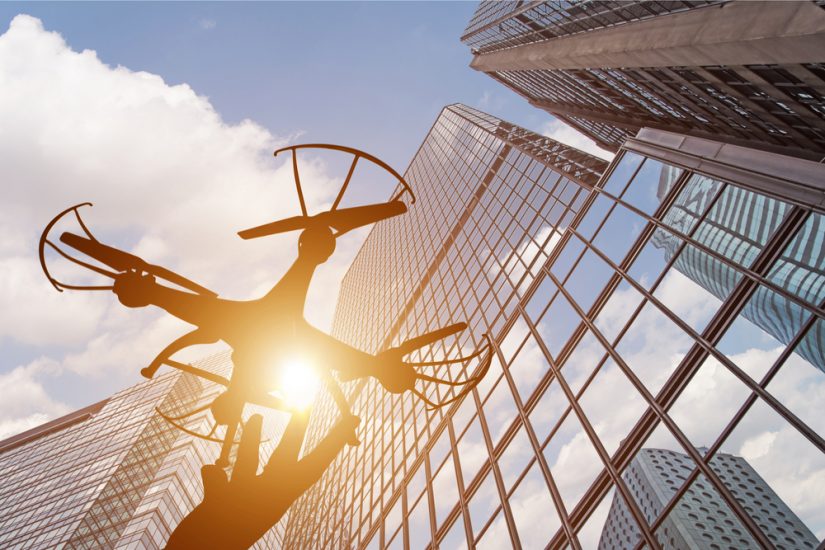 According to a press statement.

“This funding and our ongoing partnerships with these universities will allow the FAA to safely integrate the airspace that has a growing number of diverse aircraft users,” said FAA Acting Administrator Billy Nolen.

The research initiatives and grant awardees include:

This research will provide proposed metrics, guidance, and test methods to assess the effects of false or misleading information on detect and avoid capabilities. The findings will support Beyond Visual Line of Sight operations.

“Illustrate the Need for UAS Cybersecurity Oversight and Risk Management

This research will address UAS Cybersecurity Oversight and Risk Management as it pertains to the National Airspace System and other FAA systems.

“Today’s announcement is the second round of Alliance for System Safety of UAS through Research Excellence (ASSURE) grants, which brings the total of 15 grants valued at $18.3 million for Fiscal Year 2022.The ASSURE Center of Excellence is one of six that the agency has established to help advance technology and educate the next generation of aviation professionals. Research conducted through ASSURE is focused on helping the drone market safely grow and integrate into the nation’s airspace.

“More than 800,000 recreational and commercial drones are in the active drone fleet, and that number is expected to grow.”