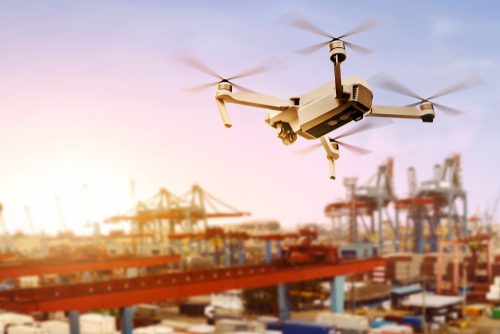 European Union (EU) National Aviation Authorities (NAA)  have agreed to increase cooperative efforts to harmonise national approaches to implementing EU drone regulation by extending the work of the National Aviation Authority Regulation Implementation Coordination (NAARIC) group. NAARIC was formed in 2019 by the Ministry of Infrastructure & Water Management of the Netherlands in cooperation with the NAAs of Belgium, France, Germany, The Netherland and Spain.  By January 2020 NAARIC had grown to include the NAAs of Austria, Italy, Luxembourg, Poland and the United Kingdom.

At the fourth NAARIC meeting, which took place in The Hague, The Netherlands on 16 January 2020 NAAs present agreed to align NAARIC activities closer to those of Drone REGIM (See box). The meeting also agreed to:

According to coordinating association UVS International: