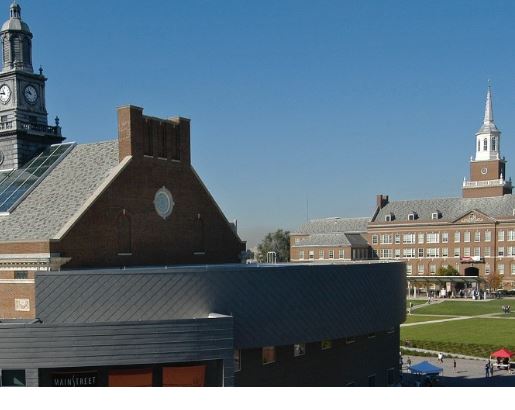 The Cincinnati Business Courier (https://www.bizjournals.com/cincinnati/news/2018/07/20/university-of-cincinnati-project-secures-nearly-1m.html) and UASVision.com report that a University of Cincinnati project to develop a new management system for unmanned aircraft has secured nearly USD1 million in federal grants.

According to the Courier: “The Regional Unmanned Traffic Management System (RUTMS) was one of 33 projects submitted to the Ohio Federal Research Network, a state-funded organization that funds research and development initiatives at 11 Ohio colleges and universities. RUTMS is led by a research team at UC’s College of Engineering and Applied Sciences. It aims to develop RouteMaster – an air traffic management system that will allow drones and other unmanned aerial vehicles (UAV) to avoid each other mid-flight, even if those systems operate on different controls.

“Sinclair College, a longtime contributor to drone research, collaborated with UC on the project. Other partners include Springfield-based Demeter, Inc. and Simlat, an Israeli software company.”

“Projects were evaluated based on alignment to federal research needs, project feasibility, budget and cost share, potential economic impacts and team qualifications. Just 17 research teams were invited to submit a full proposal this round. Of those, UC was one of four institutions that split more than $6.3 million in federal aid.”