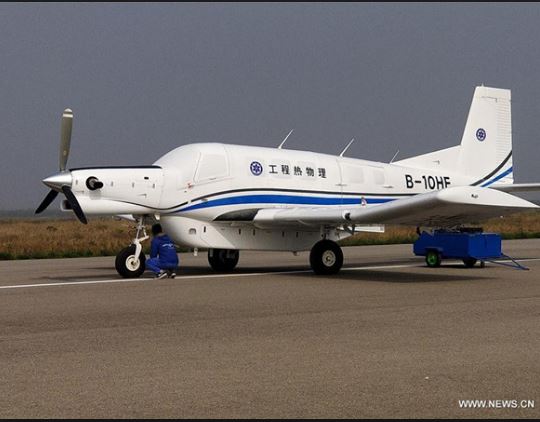 CGTN (https://america.cgtn.com/2017/11/13/china-first-cargo-drone-uav) reports that the Chinese Academy of Sciences cargo-lifting AT200 drone – capable of  transporting a small car – has begun flight tests in Shaanxi Province. According to reports: “At nearly 12 meters long, China’s brand new AT200 drone is large enough to deliver a small car. And with the aircraft’s speed and weight-limit, that may be possible: it can fly more than 2,100 kilometers at a time, cruise at around 313 kilometers per hour, and carry 1.5 tons of cargo.”

The AT200 features autonomous operations and will carry an identification tracking device so its flight operations can be monitored by controllers. Reports say at the moment the AT200 can only operate from airports with concrete runways and at low altitudes.