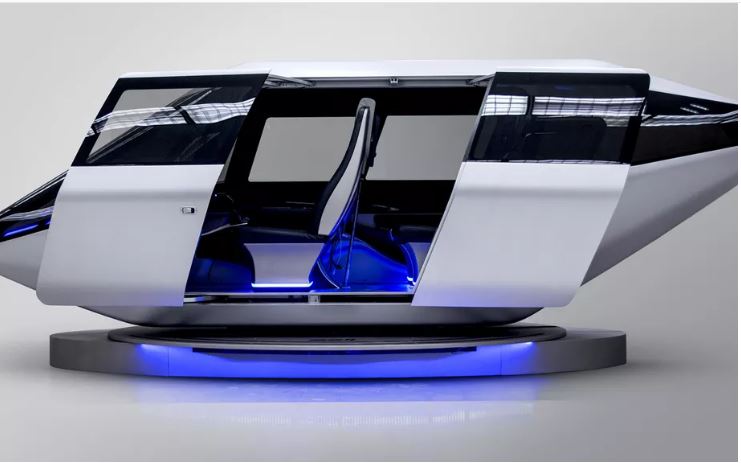 One of the surprise exhibits at this week’s Consumer Electronics Show in Las Vegas has been Bell Helicopter’s electric helicopter cabin. The full version of the aircraft will be unveiled at a later date but the mock-up appears much larger than competing concepts.

In 2017 Bell announced it one of a small group of aircraft manufacturers working with Uber to create a network of on-demand, electric VTOL (or eVTOL) aircraft.

“Bell Helicopter plans to develop technologies that will lead to aircraft that satisfy short distance urban operations,“ says the company website. “Bell’s initial propulsion technology focus is expected to be hybrid electric with an eventual goal of fully electric.”

Company officials have been quoted as saying the first demonstration flights will take place in the early 2020s with certification planned for the mid 2020s.