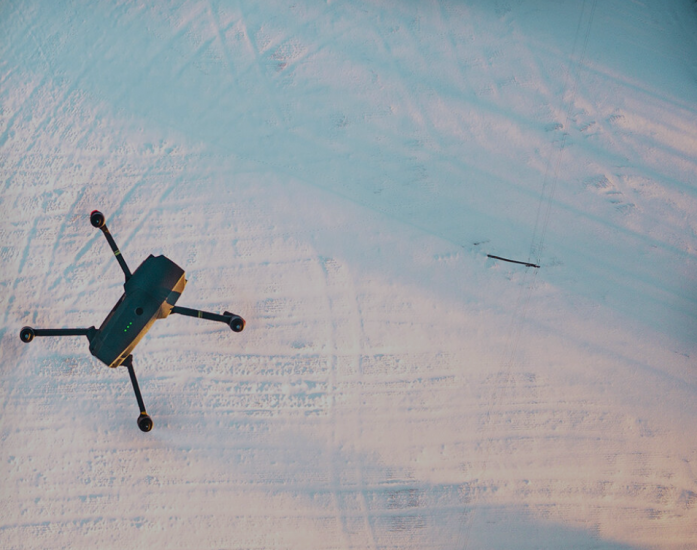 AURA Network Systems (AURA), which is a developing a US continent-wide private radio link network to enable continuous monitoring and control of UAS for flight operations and data recording, has announced today that it has closed a USD30.9 million Series A funding round. The round was led by Mudrick Capital Management and Tracker Capital Management’s combined USD30 million, plus nearly USD1 million from company management. While the latest funding will be utilized for continuing commercial services for the manned aviation community, it will also support the company’s spectrum acquisition and ongoing AAM/UAM technology demonstrations with government agencies like NASA and other partners in the rapidly accelerating autonomous-aviation industry, says the company in a press release.

“It is the latest milestone for the company, which operates the nation’s only coast-to-coast network designed to solve one of aviation’s most pressing problems: How to enable the commercial viability of the Unmanned Aircraft Systems (UAS) market by providing secure and reliable voice and data communications,” says the press release.

“In addition to the Series A funding, the company earlier this month was selected by NASA as a National Campaign partner to integrate air taxies, cargo-delivery aircraft and revolutionary air-vehicle concepts into the national airspace. The NASA selection comes on the heels of the Federal Aviation Administration (FAA) naming AURA to a new fast-tracking rulemaking committee tasked with empowering beyond visual line of sight (BVLOS) aircraft operations. In turn, those milestones follow a January Federal Communications Commission (FCC) ruling that allows AURA to expand its network and foster UAS operations at all altitudes across the nation, not just the relatively low-level operations allowed today,”

AURA (which stands for Advanced Ultra Reliable Aviation) is building an FAA-compliant nationwide network using licensed aviation spectrum to accelerate advanced levels of autonomy in the National Airspace System. “Its vision is to empower the aerospace industry’s pioneering technology solutions that improve accessibility and safety, drive economic expansion and further environmental sustainability – while transforming the concept of aviation for manned and unmanned aircraft. AURA’s frequencies in the 450-MHz band have extraordinary propagation characteristics ideal for secure and reliable communications. The company’s technology increases the commercial viability of autonomous operations.”