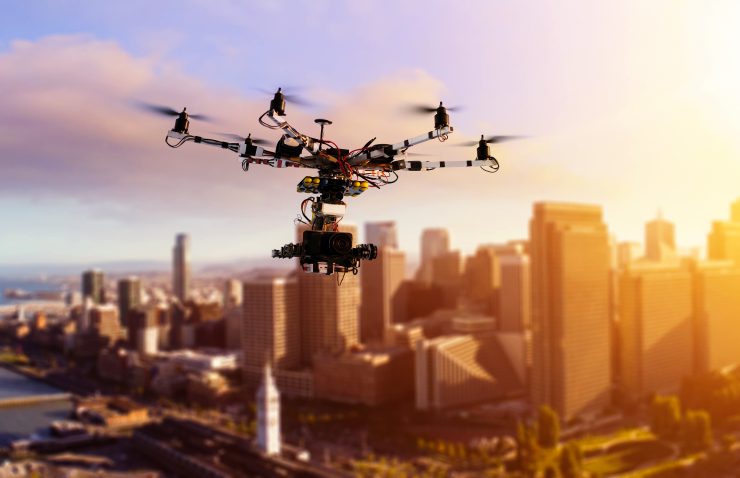 World ATM Congress Altitude Angel has announced its airspace authorisation toolkit which provides the functionality behind the NATS Airspace User Portal (AUP) – giving ANSPs the ability to process and automate requests to operate drones within ATZs – has successfully completed its pilot stage.

Richard Parker, Altitude Angel, CEO and founder, said: “There is a growing need for states and critical infrastructure operators to manage the use of drones in and around restricted airspace. Our partnership with NATS has demonstrated how drone users can be given the necessary authorisations to fly in these restricted airspaces safely, easily and securely, via AUP.

“Following the widely reported disruption at Gatwick in the days before Christmas, the government have extended the restricted airspace around airports in the UK and other European states will inevitably following suit. However, there is undoubtedly a need to authorise legitimate drone use. Airspace authorisation toolkit and AUP makes it easy for the drone user to ask for permission and the automation in the tools we have built make it simple for the ANSP, or authoriser, to grant or deny authorisation.”