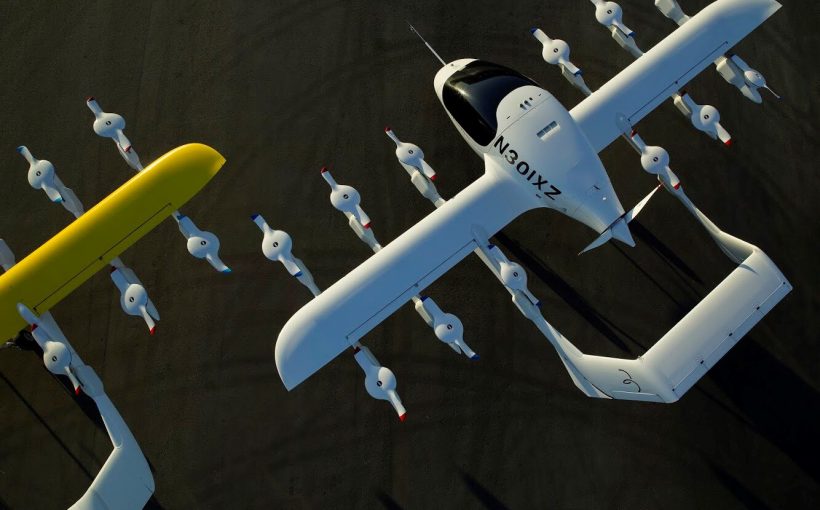 According to Airways CEO Graeme Sumner says, “There is no doubt that technology is evolving and Airways’ role is to enable safe and flexible access to our airspace to allow these new industries to thrive. New Zealand’s regulatory environment and relatively uncongested airspace make us an attractive option for new operators. We are looking for ways to safely support more complex operations and facilitate new entrants, including the Zephyr Airworks’ autonomous aircraft, into our skies.”

The trial of the AirMap drone traffic management platform currently underway in Canterbury and Queenstown is the first step in this development. AirMap allows drone pilots to plan their flights, seek authorisations and get information about the areas they’re operating in. In the next phase Airways is planning is to develop tracking tools that allow UAVs to be accurately monitored once they are beyond the pilot’s line of site and detect and avoidance capability to keep them safely separated from other aircraft.

Graeme Sumner says, “We’ve been working with the UAV industry since 2014 via airshare.co.nz and are committed to supporting this burgeoning sector.

“Our first priority is ensuring the safety of our skies and we’re thrilled to be at the forefront of this ground breaking trial with Zephyr Airworks.”

Airways has had significant experience working with new entrants to New Zealand’s airspace. Over the past four years the air traffic controller has developed an advanced launch services programme, enabling more than 120 stratospheric balloon launches for organisations including NASA and Google and has facilitated RocketLab’s ambitious rocket launch programme.