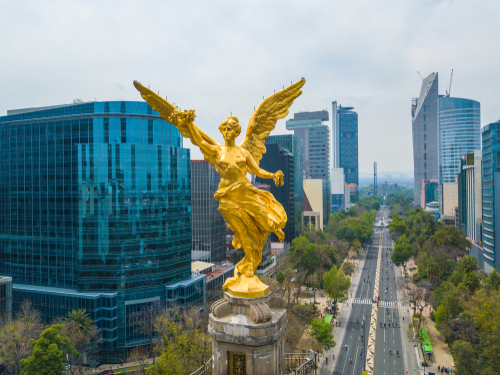 The General Directorate of Civil Aeronautics (DGAC) and Mexico City are working with AirMap to facilitate drone-pilot access information on flight rules and restricted areas.

Amacuzac city drone project director, Luis Salazar was quoted in local press reports as saying: “According to the current regulation, if you are going to fly recreationally, you can only do it in aero modelling clubs. For commercial activities, even if the drones weigh less than two kilograms, it requires a licence and an operating authorization”.

Amacuzac, in coordination with AirMap, is seeking to introduce an informational portal throughout Mexico where tells drone pilots where they can operate, say the press reports.  “Later we will seek to provide authorities with information about who is flying, where they are flying, whether they have a licence or not. At this time you can download the application (app) of AirMap for free.”

The General Directorate of Civil Aeronautics (DGAC) and Mexico City have an agreement that allows local police to take action against operators of drones flying in restricted areas, with police cameras recording unauthorised flights. Fines of up to Mexican peso 400,000 (USD19,500) can be imposed on transgressors.