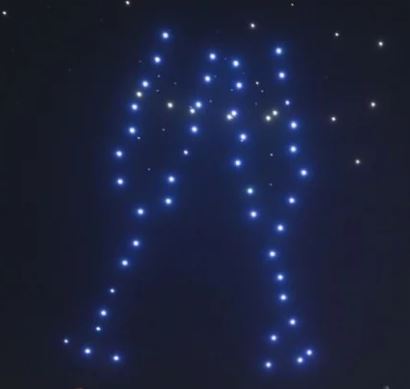 Investigations are underway following the crash on 27 October of more than 40 drones in Hong Kong after a GPS signal they were using was jammed, according to press reports. The incident, which caused some HK$1 million in damage (USD127,500), is now under criminal investigation. No-one was reported to be injured in the event.

The drones were part of a 100-LED-equipped done show to celebrate the annual Hong Kong Wine & Dine Festival. “After initial checks, the GPS signals for the drones were found to be interfered [with] by external parties and the board reported the issue to police immediately,” organizers said in a press release, according to the South China Morning Post.

According to the Hong Kong Standard:

“Rex Ngan, from the Hong Kong Professional Unmanned Aerial Vehicles Association, told RTHK’s Candice Wong that even interference from mobile phone networks could be to blame and he doubted anyone had ruined the show deliberately.”