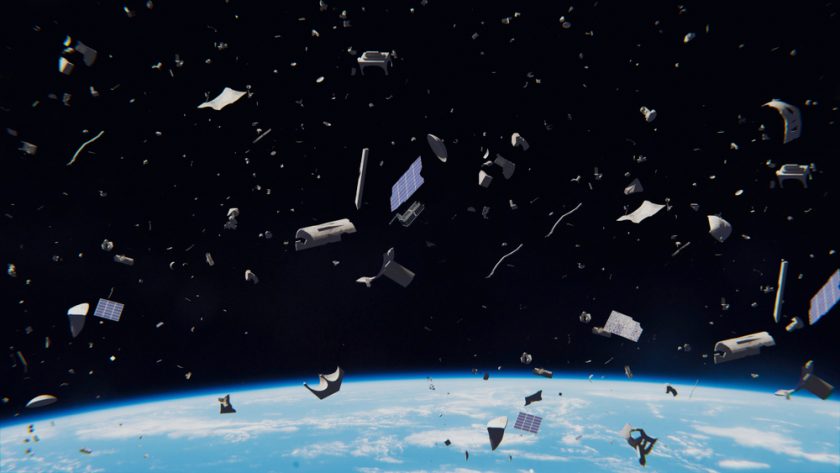 The US Federal Communications Commission’s (FCC) Chairwoman Jessica Rosenworcel has put forward new rules that would require satellite operators in low-Earth orbit to dispose of their satellites within five years of completing their missions.

According to an FCC press statement: “If adopted by a vote of the full Commission at its September monthly meeting, the new rules will shorten the existing 25-year guideline for deorbiting satellites after they cease to function.”

“Since 1957 humanity has put thousands of satellites into the sky, often with the understanding that they were cheaper to abandon than take out of orbit.  These satellites can stay in orbit for decades, careening around our increasingly crowded skies as space junk and raising the risk of collisions that can ruin satellites we count on,” said Chairwoman Rosenworcel.   “Today it is the recommended practice for satellite operators to deorbit their spacecraft within 25 years of completing their missions.  But there is no reason to wait that long anymore.  Our space economy is moving fast.  For it to continue to grow, we need to do more to clean up after ourselves so space innovation can continue to expand.  That is why I am proposing to shorten the 25-year guideline to no more than 5 years.  It will mean more accountability and less risk of collisions that increase debris.  I hope my colleagues will join me in supporting this effort.”

The proposed Report and Order circulated to the FCC Commissioners earlier this week would require satellites ending their mission in or passing through the low-Earth orbit region below 2,000 kilometers altitude to deorbit as soon as practicable but no later than five years after mission completion.  The mission length of any given satellite is determined through its application process with the FCC’s International Bureau, says the Commission.  The proposal notes that the Commission will continue to assess whether a shorter post-mission disposal requirement, such as one year, is appropriate for large satellite constellations through individual licensing actions, and potentially through separate action at a later date concerning its debris mitigation rules.

!The FCC has launched a Space Innovation docket to address current and future needs of the growing space economy.  The Commission recently launched a proceeding to promote the development of in-space servicing, assembly, and manufacturing (“ISAM”) capabilities in the United States.  As part of this effort, the FCC also is updating its regulatory frameworks and adding more engineers and policy experts to speed up its commercial satellite licensing processes.  Finally, the agency is making more spectrum available to fuel the nation’s space ambitions, including identifying spectrum for the first time to support commercial launches and proposing new spectrum sharing rules to increase competition. “

The public draft of the item is available on the September Open Meeting event page: