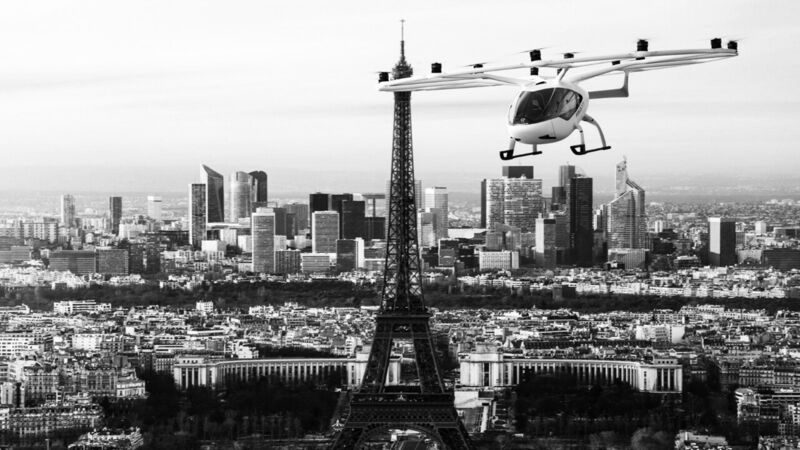 Volocopter is conducting its first Volocity flight in Paris during the Paris Air Forum on 21 June 2021, the start of a series of tests in preparation for demonstration flights during the 2024 Paris Olympic Games.

A comprehensive series of tests is also planned later this year at Pontoise Airport with a target to have more demonstration flights at the Olympic and Paralympic Games in Paris in 2024 and, ultimately, commercial flights towards the end of the decade.