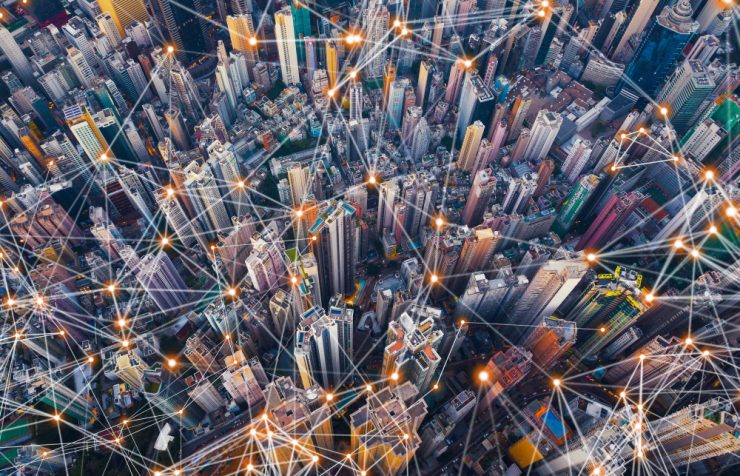 The 28-page paper reports that urban airspace and traffic management are probably the most challenging and extreme form of UTM implementation – with large areas to cover, high traffic loadings and pervasive human-activity. Urban UTM involves many stakeholders: regulators, ATC, drone service providers, UTM service providers, municipal/city councils and community representatives, among others. But there is a lack of detail in overarching UTM national/international frameworks (FAA/NASA UTM as well as European U-space) as to how these urban UTM systems should be designed, constructed and implemented. This has resulted in a fragmented approach to developing and rolling out these Urban UTMs – with various research groups, drone service providers etc doing different things or trying to solve the same problem again and again.

The U-Flyte research team has designed an airspace model and integrated traffic management that is scalable – initially handling 700 drones at any one instant over an urban area 115sqkm (up to 400’).

According to the paper, some of the principles that will need to be embraced include:

The researchers have concluded traffic management should incorporate the idea of a ‘safety tube’ for drones, as well as robust, computationally efficient, optimised strategic (pre-flight) and tactical (in-flight) deconfliction path-finding. An emergency event handling protocol needs to be put in-place to handle all kinds of internal (e.g. loss of power/flight control) and external events (emergency helicopter operations).  The Initial urban system should be centralised, structured and managed by a single UTM traffic manager in the first implementation cycle, with various UTM services feeding into this UTM traffic manager. Finally, the urban UTM system should lean towards reducing/removing ‘human in the loop’ at drone operator and ATC level and let the machines fly and manage traffic with human input at oversight level. This means the UTM traffic manager provider will fly the drone or drone fleet on behalf of the drone service provider(s).