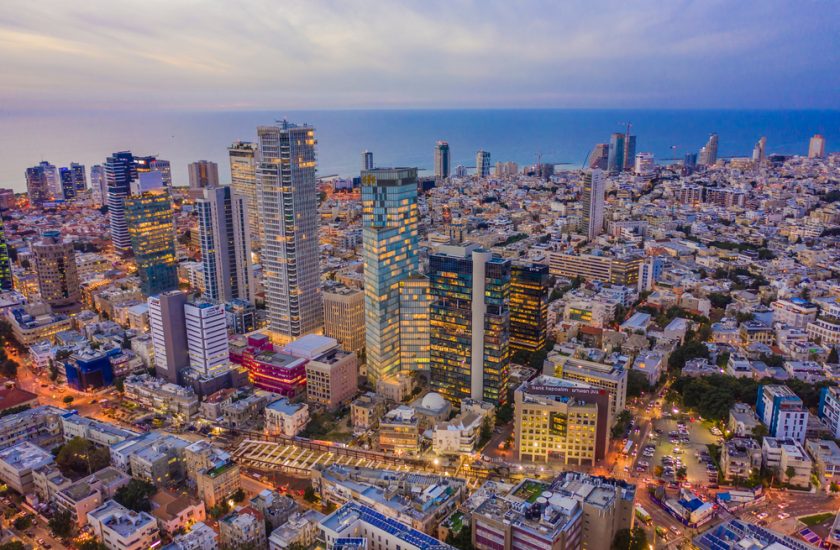 For UAV path planning, we develop a procedure by first clustering a large variety of obstacles that arise from building heights and terrain topology and can impede UAV flying. Based on the clustered obstacles, Saturated Fast-Marching Square (Saturated FM2) algorithm is then employed to generate optimal and alternative paths for each UAV mission. While identifying the optimal and alternative paths does not consider UAV traffic interactions, several traffic management models are proposed to efficiently allocate spatial and temporal airspace resources to UAV missions.

The UTM models determine the departure time and the path to take for each UAV flight while resolving path conflicts from different perspectives. Specifically, four UTM models are proposed: Sequential Delay (SD) Model, Sequential Delay/Reroute (SDR) Model, Full Optimization (FO) Model, and Batch Optimisation (BO) Model. Among the four models, the BO model is of particular interest as it strikes a balance between seeking a system optimum solution and maintaining computational tractability. Given that traffic management requires private information from UAV operators, the Vickrey-Clarke-Groves (VCG) mechanism is further adapted to the UTM context, in which airspace resource allocation is performed in conjunction with a payment scheme to incentivize truthful private information reporting by UAV operators. Extensive numerical analysis is conducted with San Francisco as the case study area. The results show the effectiveness of the proposed framework, particularly the scalability of the BO model. We also find that payment by a UAV flight under the adapted VCG mechanism depends critically on traffic density and the extent of interaction the UAV flight has with other flights.